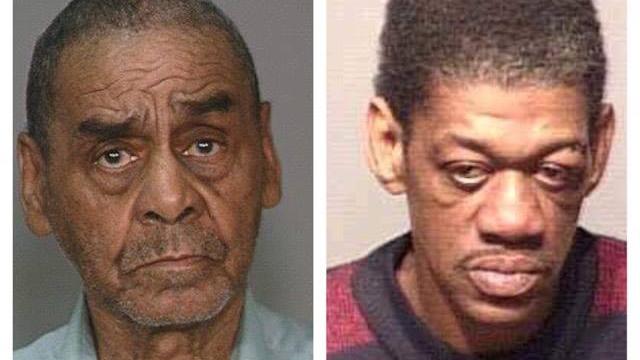 The Silver Alerts for Randoris Curry and Clifford E Pickens have been cancelled.  According ot the Milwaukee Police Department, both of the men have returned to their homes and they are safe.

MILWAUKEE - The Milwaukee Police are asking for the public's help in locating two critically missing men.

The first one is 65-year-old Randoris Curry. He's been missing in the past. Curry was last seen at the intersection of Holton and Burleigh around 11:30 a.m. yesterday afternoon. He suffers from dementia and has a hard time walking. He is described as 5'10, 165 pounds, brown eyes, and black hair. He was last seen wearing a black baseball cap with an Army logo, bright orange jacket, blue jeans, and white tennis shoes.

The Milwaukee Police are also searching for 83-year-old Clifford E. Pickens. Pickens was last seen in the 4200 block of N. 17th street around 2:00 p.m. yesterday afternoon. He walked away from a family members house in the vicinity. Pickens suffers from dementia and PTSD. He is described as 5'6, 151 pounds, brown eyes, gray/black hair, and bushy eyebrows. He was last seen wearing a long-sleeved yellow plaid shirt with stonewash jeans and Adidas multicolor tennis shoes.

Anyone with information about either of these men is asked to call MPD's Sensitive Crimes Division at 414-935-7405.