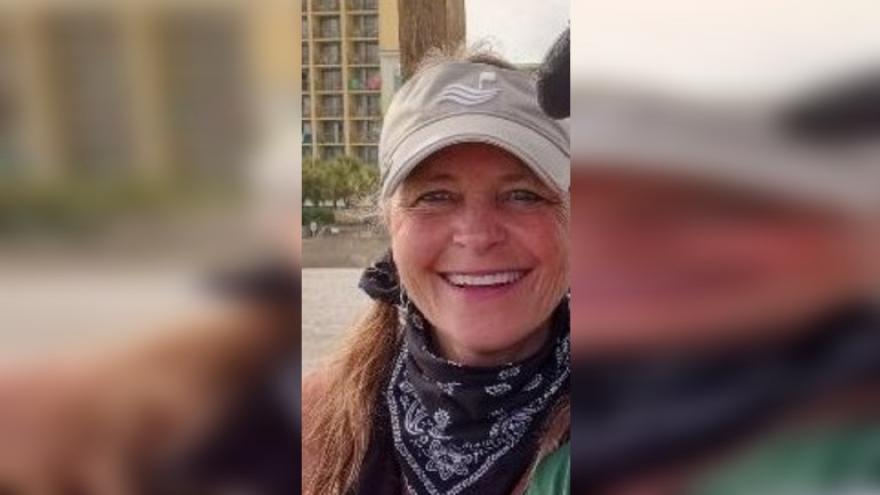 NEW GLARUS, Wis. (CBS 58) -- A Silver Alert has been canceled for Janet Lynn Pulvermacher who was last seen at a golf course with friends Sunday night.

Pulvermacher has been found safe.

NEW GLARUS, Wis. (CBS 58) -- A Silver Alert has been activated for a 65-year-old woman last seen at Edelweiss Golf Course in New Glarus on Sunday, Aug. 29.

Officials say Janet Lynn Pulvermacher walked off from family friends while golfing around 1 p.m. Those with her say they thought she was acting unusual. Officials say she may hide if someone attempts to approach her.

Pulvermacher is described as 5'6 and 155 pounds with blonde long hair and blue eyes. She was last seen wearing a black top and pink shorts and no shoes.

Anyone with information is asked to contact the Green County Sheriff's Office at 608-328-9401.