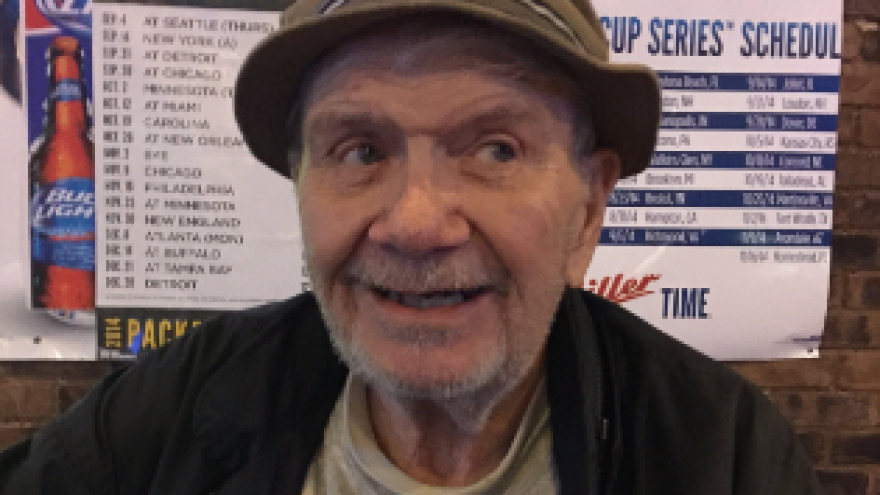 Thank you, everyone, who helped to share his photo.

A Silver Alert has been issued for a missing 85-year-old New Berlin man.

Baier may be suffering from dementia and is driving a cream colored 2005 Buick Park Avenue Ultra with WI plates of 772-AGV.

He wears wired framed glasses and was last seen wearing brown pants and a brown coat.