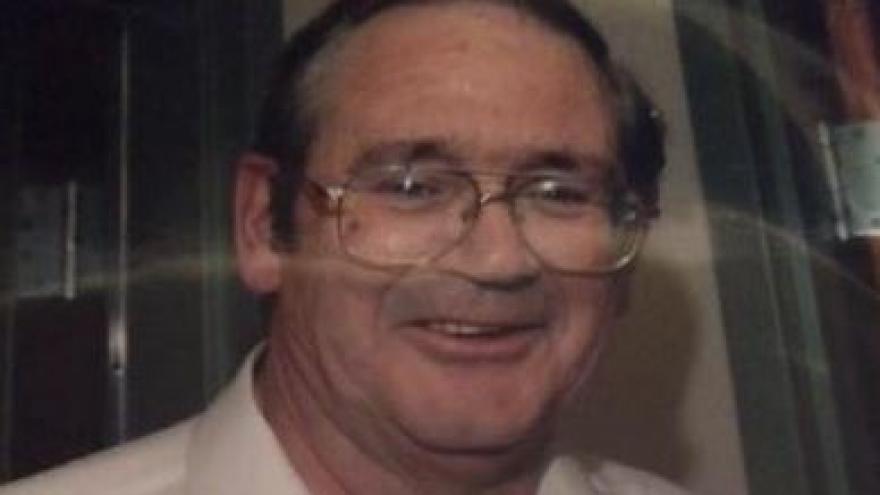 Authorities say Earl Moore is from Marinette and was last seen in Marquette, Michigan at a relative’s home on Friday.

He is described as having white hair and brown eyes. He is 5’11” and weighs 205 pounds.

Moore has other relatives in other parts of Michigan.

He may be driving a 2007 silver Chevrolet HHR. It has Wisconsin plates with the following plate number: ABW-8418.

Anyone with information is asked to contact the Marinette Police Department at 715-732-7627.