MILWAUKEE (CBS 58) -- A Silver Alert has been issued for a missing 73-year-old Milwaukee man, Nathaniel Johnson.

Johnson was last seen on foot near Aurora Sinai Hospital in Milwaukee.

According to medical staff, he was initially admitted on Sept. 17 for chest pains. He was also being evaluated for dementia. He then left the hospital. 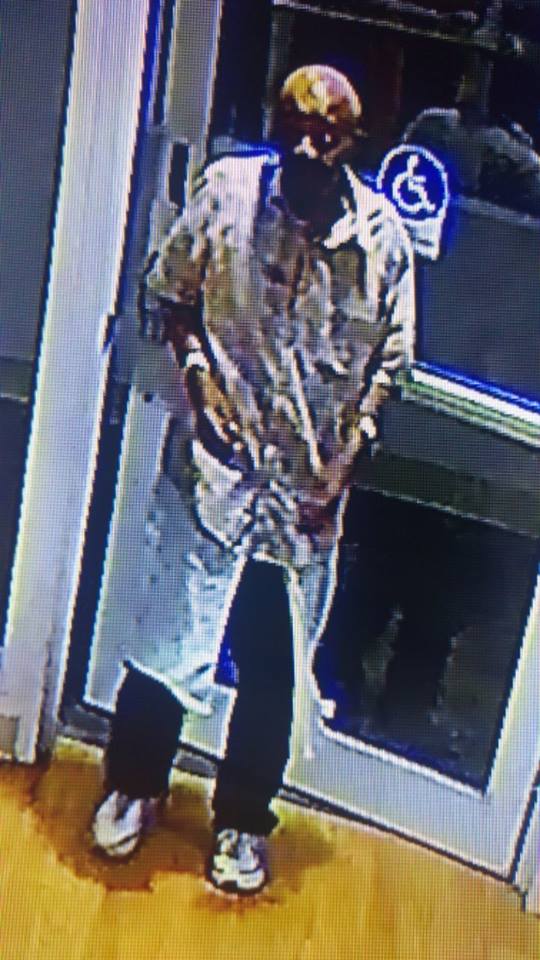 Johnson is described as a black male, 5' 11", 165 pounds, with brown eyes. He is bald and was last seen wearing a short sleeve white and gray button up shirt, hospital gown, blue jeans and white shoes with a black design.

Doctors say he is extremely confused.

Anyone with information is asked to contact Milwaukee Police at 414-935-7401.