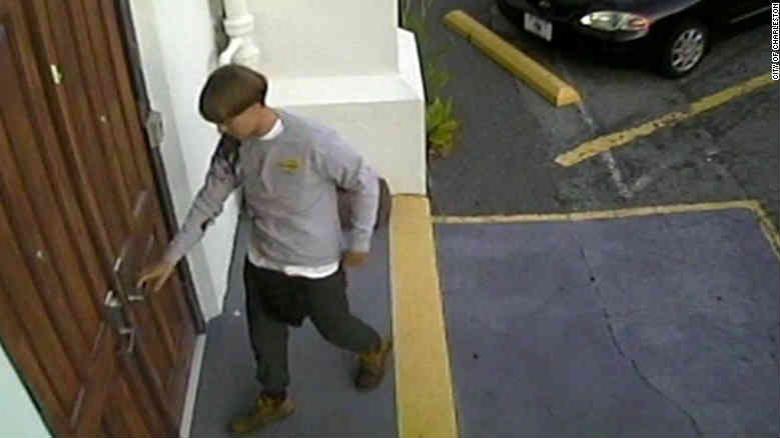 The Charleston shooting is a troubling reminder of the Sikh Temple shooting in Oak Creek.

We spoke with one members, Pardeep Kaleka, who lost his father in the temple shooting.

He says he woke up today with a heavy heart knowing that the congregation is going through what he once did.

He says everyone is offering prayers of support and that they plan to reach out and work with that congregation once they've healed.

Kaleka says the shootings are sadly similar and is surprised the shooter surrendered instead of taking his own life.