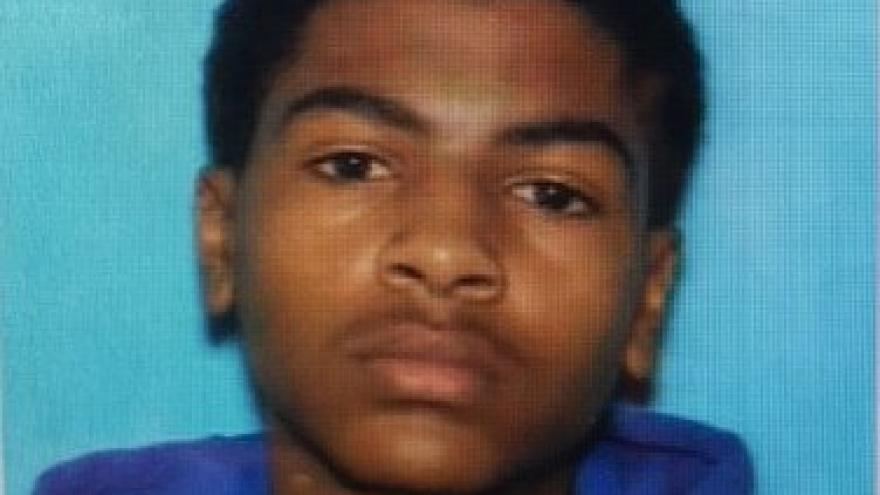 CHICAGO (CBS) — The brother of James Eric Davis Jr., the 19-year-old police say shot his parents to death inside his Central Michigan University dorm room, asked for support and prayers for his younger brother in a Facebook post Saturday.

Russell Matthew Davis wrote, “To the media and opinionated people… Please don’t make a villain of my brother… that is NOT who he is… and despite the circumstances, he also lost a mother and father… And I LOVE him. Consider that!”

“They want Eric Jr. to know that he is still loved,” said Brent Hopper, who’s representing the family. “They are understandably upset, but the family has all come together.”

Davis Jr. has been charged with two counts of murder and a weapons charge in the fatal shootings of his parents James Eric Davis Sr. and Diva Davis.

Davis Jr.’s parents had come to the university Friday to pick up their son and take him home to Plainfield for spring break. According to police reports, Davis Jr. appeared disoriented the night before the shootings and has since indicated that he was on drugs. University police took him to a hospital and made him call his parents.

“This is not Eric. Something happened, but they don’t know what,” Hopper said. “The alleged activity does not fit his personality. That was not Eric Jr.”

After the shooting, a 16-hour manhunt and university lockdown followed before Davis Jr. was captured.

Hopper said, despite reports, there was not a strained relationship between Davis Jr. and his parents. Furthermore, Hopper said reports Davis Jr. did not live with his parents are also untrue. He says when Davis Sr. was away with the National Guard and Diva was working as a flight attendant the children would stay with friends.

“But that was not because there was any type of discourse or problem between the family. It was to make sure that they were taken care of properly,” Hopper said.

Eric Davis Jr. has been identified as the gunman who shot and killed two people at Central Michigan University on March 2, 2018. (Credit: Twitter/@MtPleasantMI)

Davis Jr. is still is the hospital under police custody. Hopper says Russell drove to Michigan, but was not allowed to speak with him.

He is being held on $3 million bond, which Hopper says the family cannot afford to post.

The parents are expected to be laid to rest this Saturday.