Shovel It Forward Marks One Year 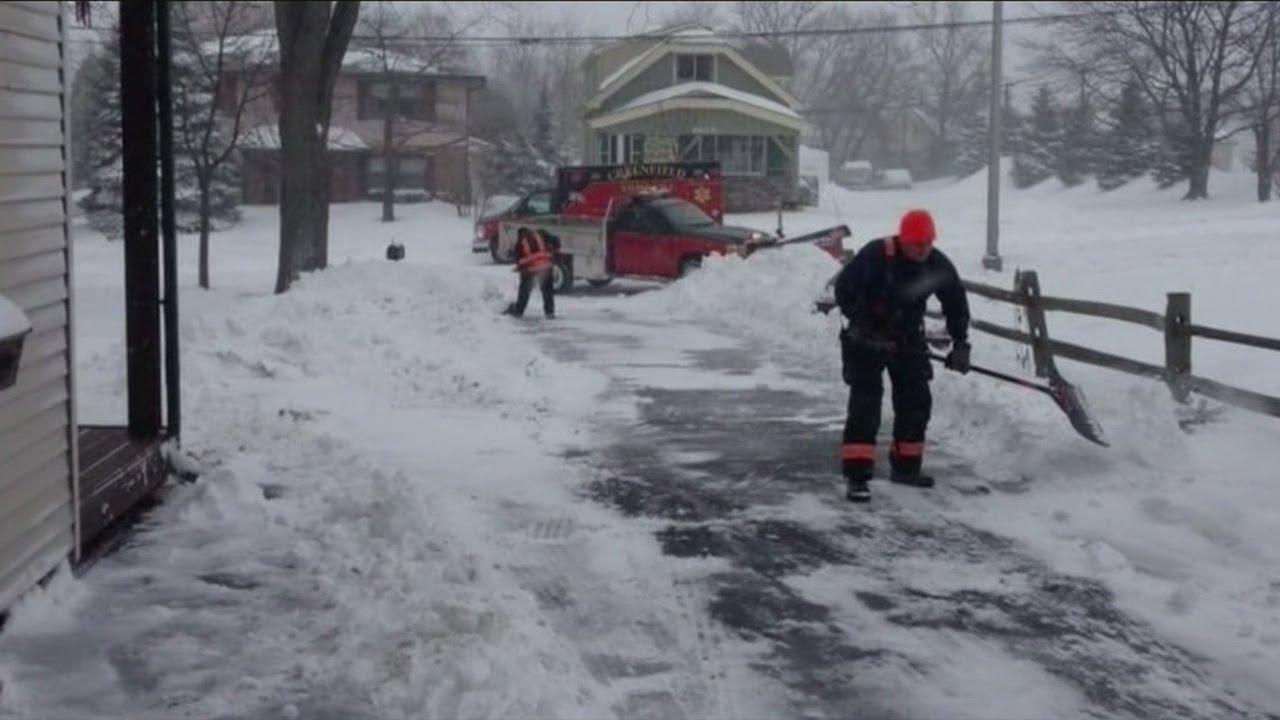 It's now been a year since a group of local firefighters made national headlines for a simple act of kindness.

A Greenfield man had a heart attack after shoveling snow in his driveway.

He was rushed to the hospital. Then, the firefighters returned to his house to finish the job.

Paskiewicz  would spend the next 14 days in a coma.

His wife says she's still amazed at the generosity.

Especially since she had to go back and forth to the hospital.

"As bad as things were here that day," Dawn Paskiewicz told CBS 58 News. "I could tell that those gentleman knew how devastated I was, and I really felt their compassion in the moment of what I was going through."

The couple has spent the year touting the importance of hands on CPR which Dawn administered right away.