Shots fired in Milwaukee neighborhood leads to pursuit, 2 in custody 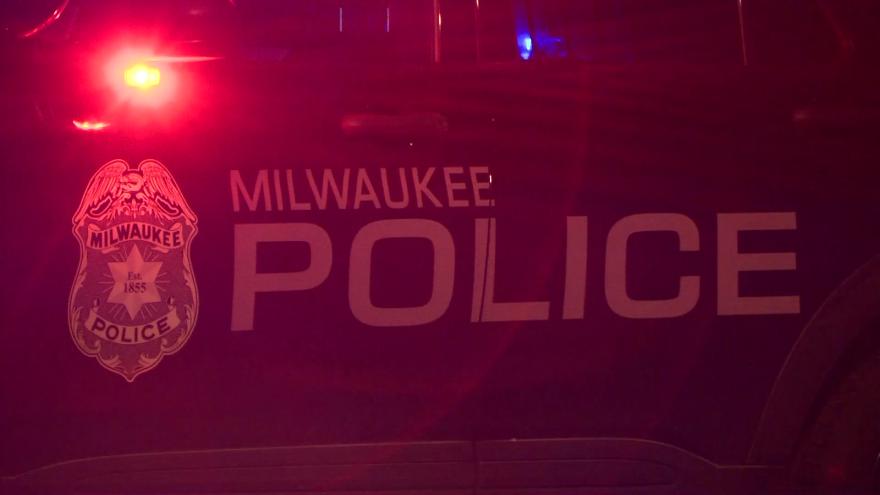 Nobody was injured as a result of the shots fired incident.

A short time later, officers witnessed a vehicle involved with the incident. The vehicle refused to stop. Officers initiated a pursuit, which ended near W. Fond Du Lac Ave. and W. Melvina St.

Two suspects were taken into custody.

The circumstances leading up to the shots fired incident are still under investigation. Charges are expected to be referred to the District Attorney’s Office in the coming days.