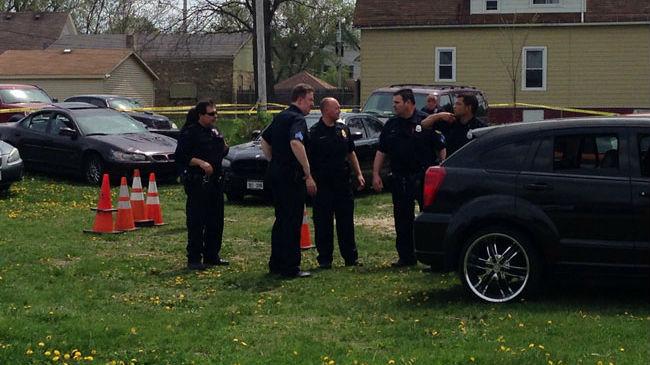 Milwaukee Fire Department said they were called to the scene of a shooting near 22nd and Center Street at 12:25 p.m on May 8.

The incident happened in a parking lot near a church were funeral services were being held for two homicide victims that were killed on May 1 in the 3600 Block of N. 37th Street.

At least two suspects were involved in an altercation and shots were fired.

When the Milwaukee Police Department arrived, they did not find a shooting victim.

Some of the cars in the Greater New Birth Church were damaged by gunfire. No shots were fired inside the church.

There are no suspects in custody as of press time.