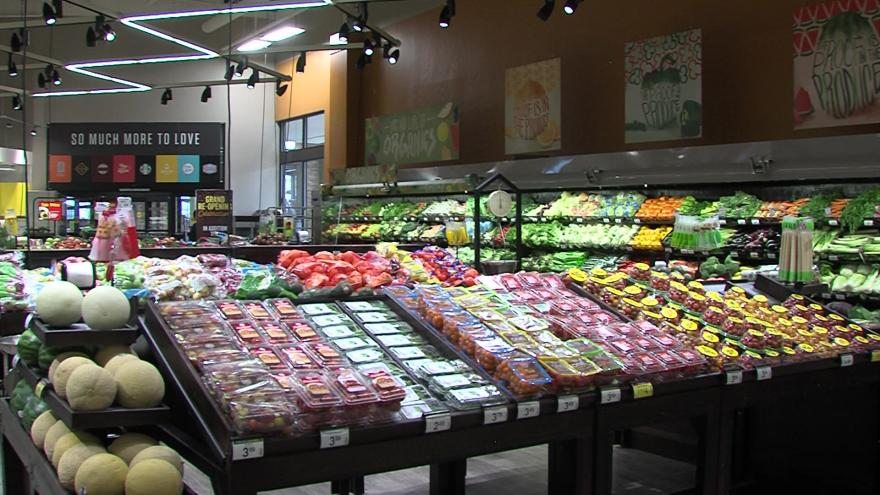 SHOREWOOD, Wis. (CBS 58) -- A 29-year-old man has been taken into custody after pointing a gun at a loss prevention officer during an attempted retail theft.

Police were called to the Metro Market, located at 4075 N. Oakland Avenue, for a report of a retail theft in progress.

The suspect was taken into custody and a handgun was recovered at the scene.

Criminal charges have been referred against the suspect.