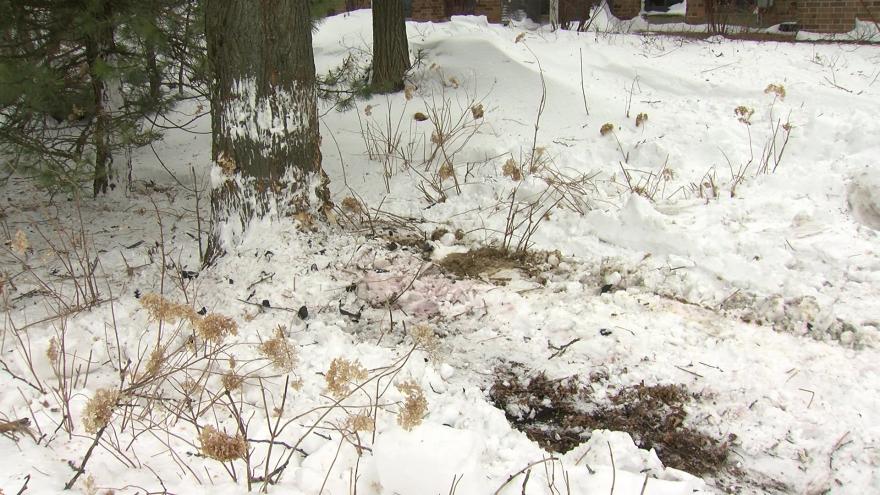 SHOREWOOD, Wis. (CBS 58) -- A 33-year-old Milwaukee man is dead after crashing a vehicle into a tree in Atwater Park early Tuesday, Feb. 2.

Shorewood police say just before 3 a.m., squads were dispatched to the intersection of North Lake Drive and East Capitol Drive, after a caller reporter hearing the sound of a crash.

Upon arrival, officers located a vehicle crashed into a tree approximately 100 feet off the roadway in Atwater Park.

The driver was found unresponsive in the driver's seat. He was not wearing a seatbelt.

The victim was transported to St. Mary's Hospital, where he was pronounced dead.

Police say no other occupants were in the vehicle and no other cars were involved in the crash.

The Wisconsin State Patrol also responded to the scene and assisted in the crash investigation.