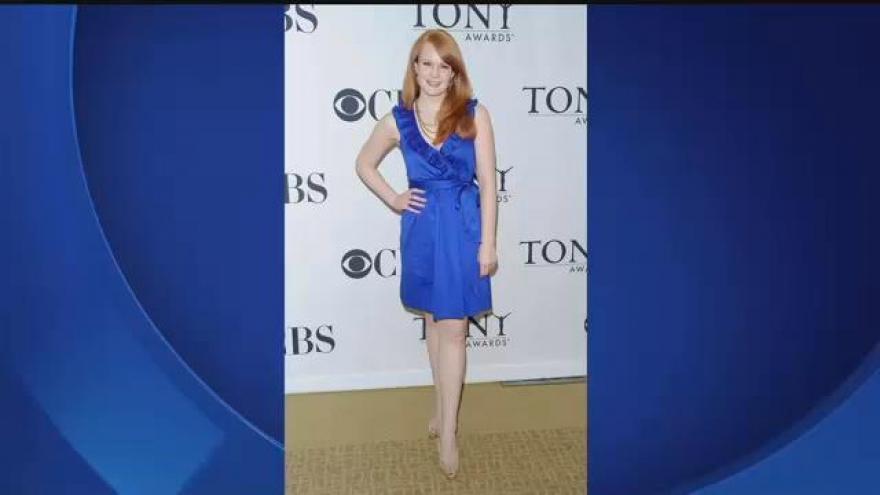 Broadway actress Kate Baldwin is talking about the moment she found she had been nominated a second time for a Tony.

"I was taking my son to school," recalls the 1993 graduate of Shorewood High. "My phone started buzzing."

She said she figured it was friends either to console or congratulate her.

When she took a closer look she saw that she had been nominated as a featured actress for the revival of "Hello Dolly."

"I was just so thrilled to see all those faces of all those ladies I really admire," Baldwin said of her fellow nominees and shared this about her current role as Irene Malloy. "I've done this role twice before. But never quite like this."

Baldwin has been on Broadway since 2000.

Her first Tony nomination was for another musical revival "Finian's Rainbow."

Let's hope the second time's the charm for this hometown gal.