Shooting Investigation Outside of Restaurant in Germantown 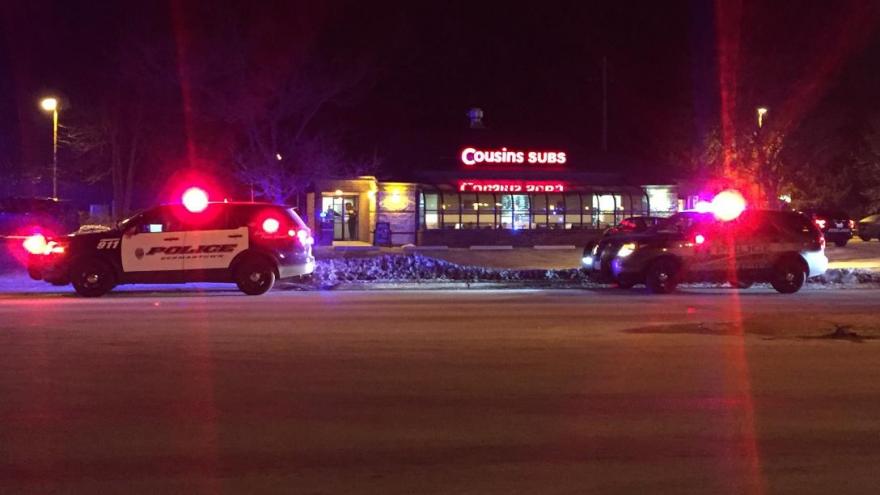 On Sunday, January 15 at approximately 7:28 PM, the Menomonee Falls Police Department (MFPD) received information that a 31-year-old Jackson, WI man had been injured by gun fire.

The man was traveling on I-41 when he got off and parked near the Cousin's Subs in Germantown and asked people for help.

The man was treated and medically released from an area hospital for a non-life threatening injury.

The investigation by police determined that the incident occurred along I-41 at a location further southeast than originally reported, and the primary investigation has been turned over to the Milwaukee County Sheriff’s Office.