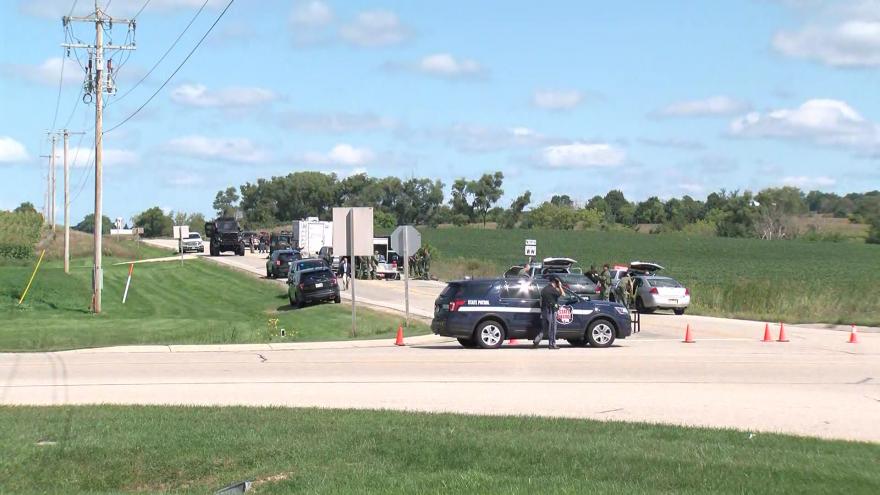 It was after authorities say a man shot his roommate near Allenton. It happened along Wildlife Drive and Highway 33

The sheriff's office hasn't released many details, but the shooting victim is expected to recover.

Another man is under arrest and there is no threat to the public.