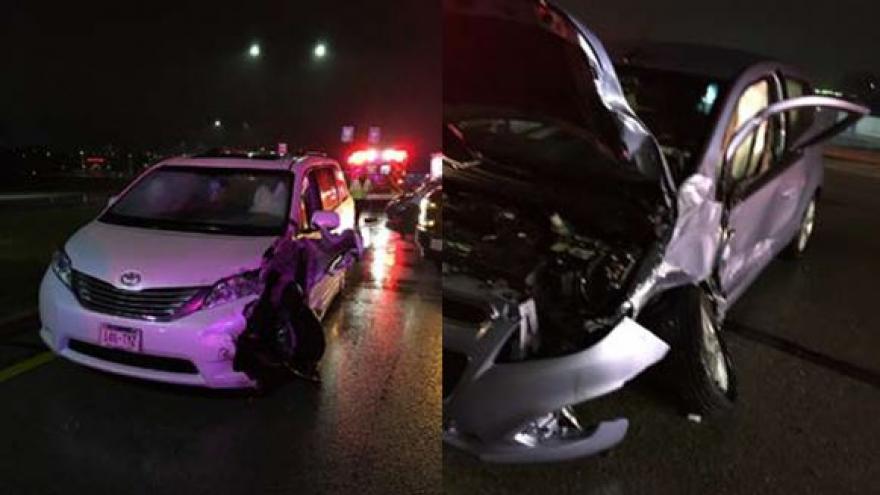 MILWAUKEE COUNTY, Wis. (CBS 58) -- An 83-year-old driver is cited after allegedly driving the wrong way and causing a head-on crash in Milwaukee County.

Around 5:00 p.m. on Saturday, December 1, deputies say they got a call about a wrong-way driver going northbound in the southbound lanes of STH-794 near Pennsylvania Avenue.

See Also Special Report: When to talk to elderly loved ones about giving up driving

About a minute later, a Toyota minivan crashed head-on into a Chevrolet Spark. The southbound lanes of traffic were closed and Cudahy Fire emergency personnel responded to the scene.

The 83-year-old driver was treated on scene and refused additional medical treatment. The driver of the vehicle that was hit was taken to the hospital for leg injuries and chest pain. The wrong-way driver was cited for operating the wrong way on a divided highway and will be reported to the State Department of Transportation for a possible licensing retest.