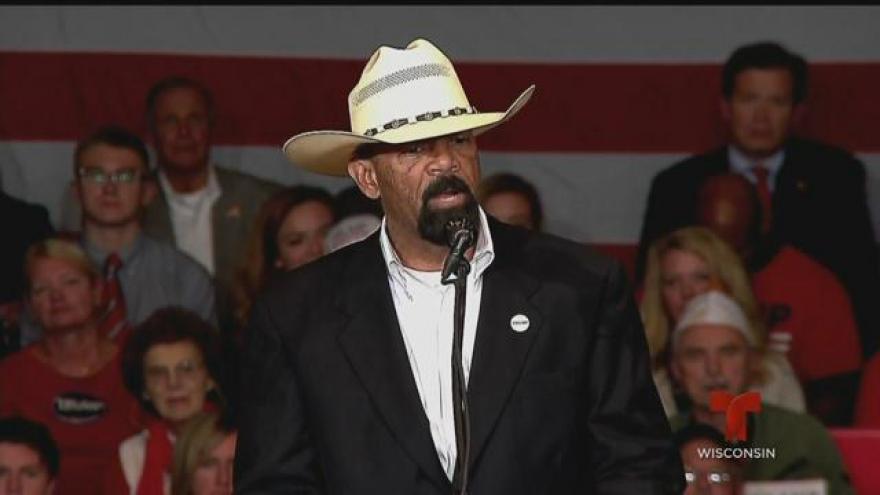 Milwaukee County's Sheriff has signed a letter of intent, and posted pictures of it on the office's Facebook page Wednesday.

The letter is for a program with the U.S. Immigration and Customs Enforcement, or ICE. A sheriff's office representative told us they won't release what what the says until it's received by ICE.

CBS 58 looked into the program. Currently, ICE has 287g agreements in 16 states -- not including Wisconsin. In those states, ICE has trained and certified 37 agencies and more than 1,800 officers to enforce immigration law.

CBS 58 spoke with the Sheriff's Offices in the following counties: Washington, Waukesha, Sheboygan, Ozaukee, Dodge, Fond du Lac, and Kenosha. All of them do not plan on entering into the 287g program.

Many hadn't even heard of it before today, and a number of departments say it's because they're focusing on public safety.

"I want our Milwaukee Police to be out there solving state crimes -- making our streets safer. We don't have the capacity to have them work as in essence border guards for the federal government. That's the federal government's responsibility. From a public safety standpoint I would rather have our police officers chasing drug dealers than somebody who came from Mexico when they were 7 years old and just got a ticket for a burnt out headlight," said Mayor Barrett.

The department has been a part of 287g for more than 6 years.

Sheriff Jones says 6 officers have been trained as ICE officers, and they're they only ones that can assist in deportation. The sheriff says he doesn't even have the authority to do that, since he didn't go through the training. Currently, they only enforce the program in their jails where deportation action can be taken only after someone is arrested.

Sheriff Jones says the Obama Administration eliminated an arm of 287g where officers could go out in search of undocumented immigrants. He has reapplied for this part of the program six weeks ago.

"I asked to be reinstated. We've been told that they're going to be moving this very rapidly. When the President of the United States signed one of the immigration bills, people are under the misconception law enforcement can enforce immigration. They cannot. You can if you have 287g," said Sheriff Jones.