Sheriff: Couple tried to sell baby on Craigslist for $3K 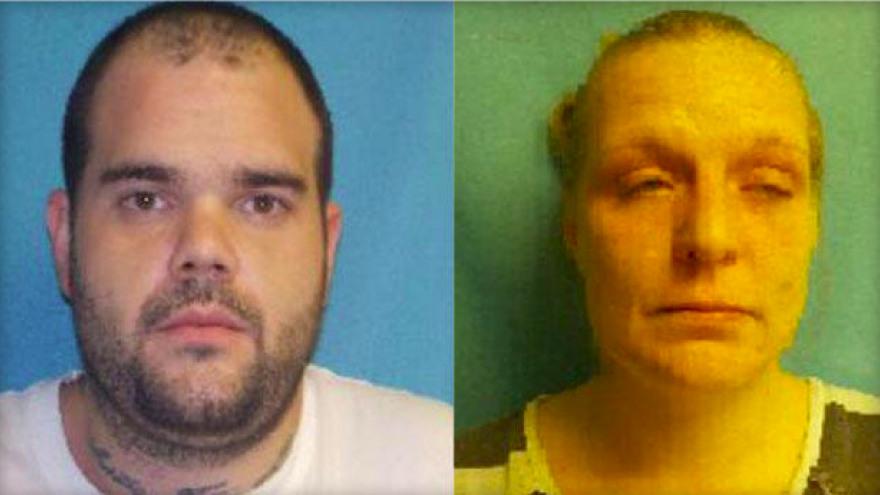 ELIZABETHTON, Tenn. -- Authorities say a Tennessee couple is accused of trying to sell a 5-month-old baby online for $3,000.

Sheriff Pat Hankins says authorities were alerted after another couple saw an ad posted on Craigslist listing the infant for sale.

Hankins says an undercover officer contacted Greer and Cain and was given the price for the child. He says the couple then met with the agent at a store, exchanged the baby for cash and both were then taken into custody.

Hankins says the child is in state custody.

It’s unclear if Greer and Cain have attorneys.