UPDATE: Report of puppy being thrown from bridge into Rock River is fake, police say 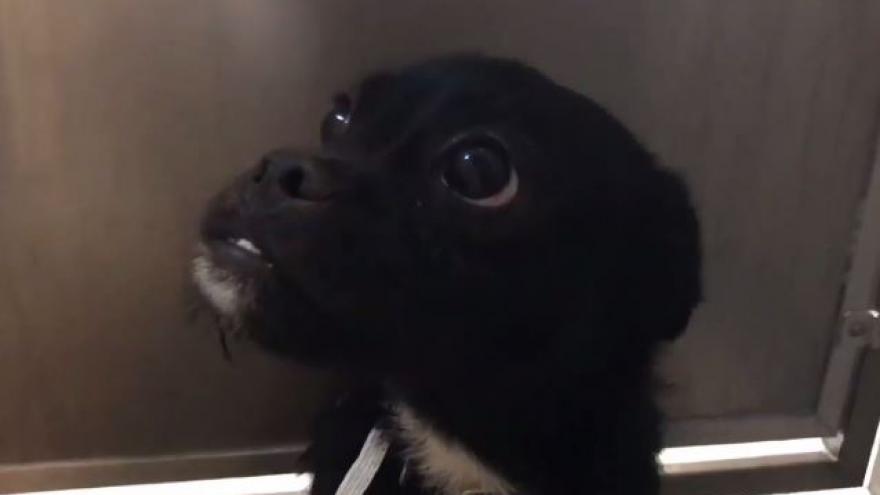 UPDATE: JANESVILLE, Wis. (CBS 58) -- A report of a puppy being thrown over a bridge and into the Rock River is fake, according to Janesville Police.

The Department says the incident was never reported to police and due to the story receiving widespread attention, they spoke with the person who turned the dog over to the shelter as well as others living at the same home.

Janesville Police say they discovered the report was made up in order to avoid paying a fee to the humane society to surrender the dog.

Because no false statements were made to police, no criminal charges have been filed.

JANESVILLE, Wis. (CBS 58) – A southern Wisconsin animal shelter is trying to help a dog who was reportedly thrown from a bridge in Janesville.

According to a Facebook post by the Humane Society of Southern Wisconsin, a man was fishing in the Rock River when he saw someone walk the dog up the Memorial Bridge, unhook its leash, and throw it into the river.

The dog was able to swim to shore where he was later taken to the shelter to be cared for.

The shelter is now trying to figure out what happened, wondering whether the pup could have been stolen and trying to find a lead so police can find who was responsible.