Shell inks $70 billion deal as Big Oil gets even bigger 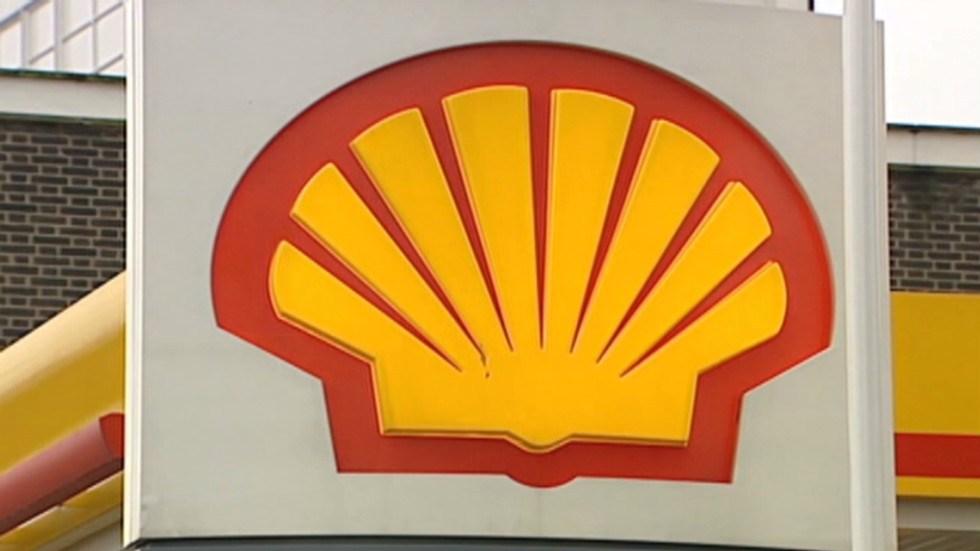 Rock-bottom energy prices are triggering their usual response from oil companies: A wave of tie-ups that make the biggest producers even bigger.

The latest example is Royal Dutch Shell's bid for BG Group, a British firm with a stockpile of prized oil fields off the coast of Brazil, and lucrative natural gas holdings in Australia.

The companies announced the £47 billion ($70 billion) deal early Wednesday. It's the biggest in the sector since Exxon bought Mobil in 1998, according to Dealogic. Shell will pay a 50% premium to BG's closing share price of £9.10 ($13.56) on Tuesday.

If completed, the purchase will add 25% to Shell's oil and gas reserves and 20% to production. Shell also expects \"synergies\" of around $2.5 billion, raising the possibility of job cuts.

Shares in BG soared 38% in London, while Shell slipped nearly 6%.

With oil prices below $60 a barrel, Shell isn't alone in its desire to get bigger. Oil services group Halliburton recently shelled out $34.6 billion for Baker Hughes, and Spain's Repsol spent more than $8 billion last year to buy a Canadian firm. A flurry of smaller deals have also been announced.

Including the Shell bid for BG, global M&A volume in the oil and gas industry stands at $112 billion so far this year, according to Dealogic. That's nearly double the $61.4 billion registered over the same period in 2014.

When energy prices are high, oil companies are happy to just keep drilling. But when prices decline, producers often find themselves in a cost crunch, and weaker firms become attractive takeover targets.

The surge in M&A activity recalls the glory days of energy industry consolidation. In the late 1990s, oil prices declined sharply, inspiring deals between BP and Amoco, Chevron and Texaco, as well as the legendary tie-up between Exxon and Mobil.

Those deals were truly massive, creating the industry's so-called \"supermajors\" -- which have used their huge scale to churn out even bigger profits.

Looking ahead, if oil prices stay low -- and stable -- it's possible that other industry heavyweights will join the M&A fray, even if it means pursuing smaller targets. Exxon, for example, has signaled an interest.

\"We stay very alert to value propositions, we're watchful,\" Exxon executive Jeff Woodbury said during an analyst call in February. \"The real focus here is creating value, and we will pursue only those acquisitions that we think that have ultimate strategic value.\"