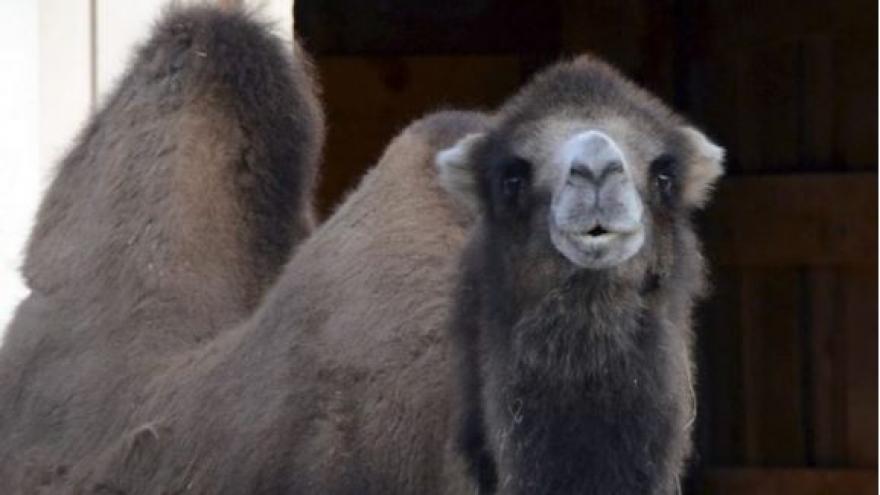 "It is with heavy hearts that we have said goodbye to our oldest Bactrian camel, Sheela," Schwetz said.

Sheela came to Madison in 1999 from the historic Zor Shrine camel rides, where she "helped many children have a direct connection with animals through her sweet demeanor," Schwetz said.

Many guests recognized Sheela by her floppy hump, which contrary to popular myth, stores fat reserves rather than water.

The zoo is working with other institutions to help find a companion for Sheela's 15-year-old son, who remains at the zoo.

Bactrian camels are well adapted to Wisconsin’s weather, as their native habitat in Mongolia has a similar climate. Schwetz said the median life span of a Bactrian camel is 17.8 years.