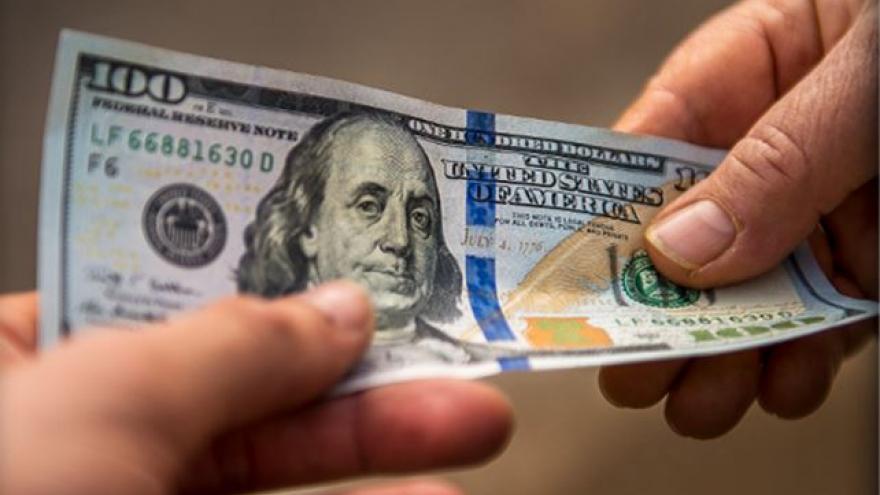 SHEBOYGAN, Wis. (CBS 58) – Sheboygan Police are warning about counterfeit bills in the area and are asking for help to find a person of interest.

Police say they’ve taken several reports of $100 counterfeit bills circulating in the area. Police say in many of the cases, the serial number on the fake bills is B03031062B. They’re warning local businesses to be careful when accepting bills and recommend checking its authenticity.

Sheboygan investigators also released a photo of a person of interest. 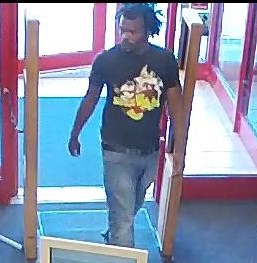