Police say Gardner was located and placed in the Sheboygan County Detention Center on unrelated charges.

Authorities say this investigation is still ongoing, and anyone with information is asked to contact Sheboygan Police.

It happened in the area of Moenning Rd. and Fox Grove around 3:24 p.m.

Police say one suspect has been identified as 25-year-old Keenan L. Gardner of Racine.

According to a police report, Gardner left the victim's residence and got into a vehicle with a passenger inside.

The passenger got out of the vehicle and fired multiple rounds into the victim's home.

Police say no one was injured.

The passenger is described as a black male, standing 6'1" and weighing about 145 pounds.

The vehicle is described as an older model, gray Chevrolet Malibu with an unknown rear plate.

Police believe there is no threat to the community.

Anyone with information about this incident or the whereabouts of either suspect is asked to contact Sheboygan Police. 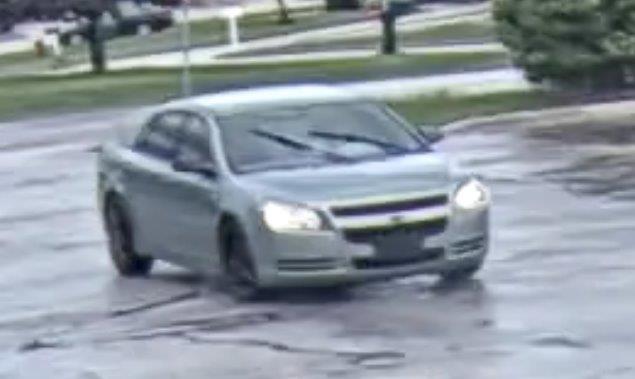