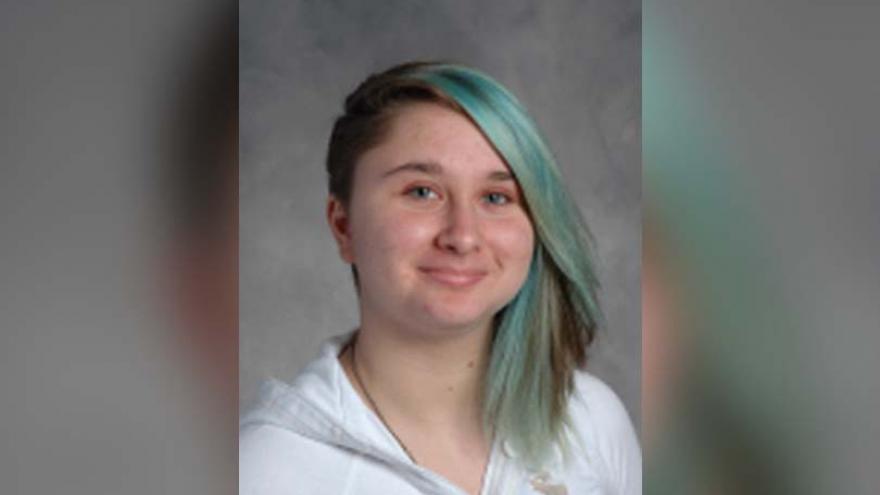 Police said Metzger was first reported as a runaway on January 3.

SHEBOYGAN, Wis. (CBS 58) – The Sheboygan Police Department is asking for help to find a 14-year-old runaway.

Police say Destiny Metzger was reported as a runaway on January 3, 2018 and there is no reason to suspect foul play at this time.

Sheboygan Police say they’ve received recent reports that Destiny may have been in the area of the Sheboygan Mead Library.

Anyone with information on Destiny’s whereabouts is asked to contact police at 920-459-3333.