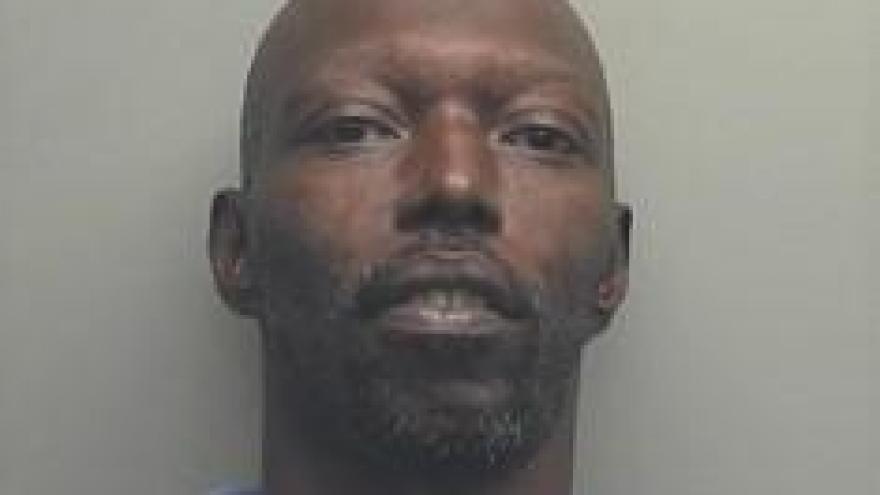 SHEBOYGAN, Wis. (CBS 58) -- The Sheboygan Police Department says the suspect in this case, Casey Vaughn, is in custody.

SHEBOYGAN, Wis. (CBS 58) -- The Sheboygan Police Department is asking the public for help in locating a robbery suspect.

Walgreens employees reported that the suspect reached over the counter and grabbed an undisclosed amount of money from the cash register drawer before fleeing.

Police say they have identified the suspect as Casey Vaughn of Sheboygan.

A majority of the money stolen in the robbery was recovered.

No injures were reported.

Police are continuing their search for Vaughn. Anyone with information is asked to call the Sheboygan Police Department at 920-459-3333.

Members of the public are asked not to approach Vaughn or attempt to apprehend him themselves.