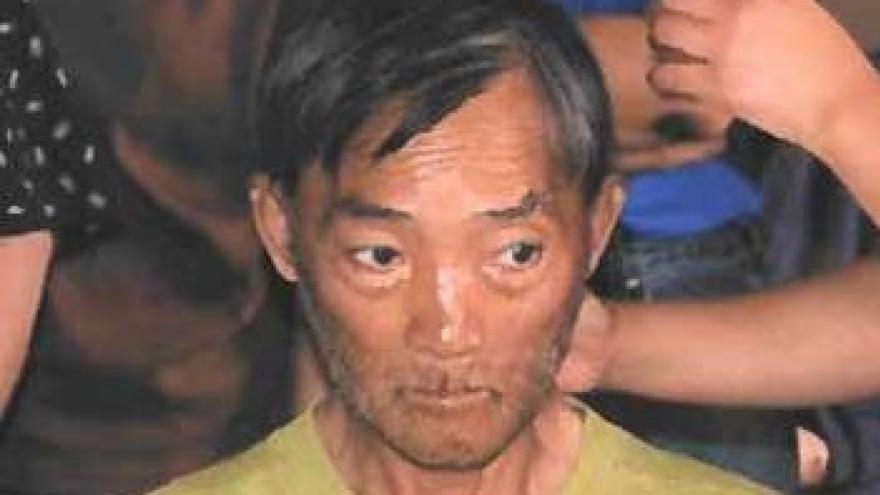 SHEBOYGAN, Wis. (CBS 58) -- According to Sheboygan Police, Waa Lee has been located.

Police say Waa Lee has dementia, is hard of hearing, and may run when approached. He was last seen wearing black pants, a black jacket, a black fedora hat, and had a black backpack. It is believed he is traveling on foot.

Anyone with information on Lee's whereabouts is asked to call Sheboygan Police at 920-459-3333.