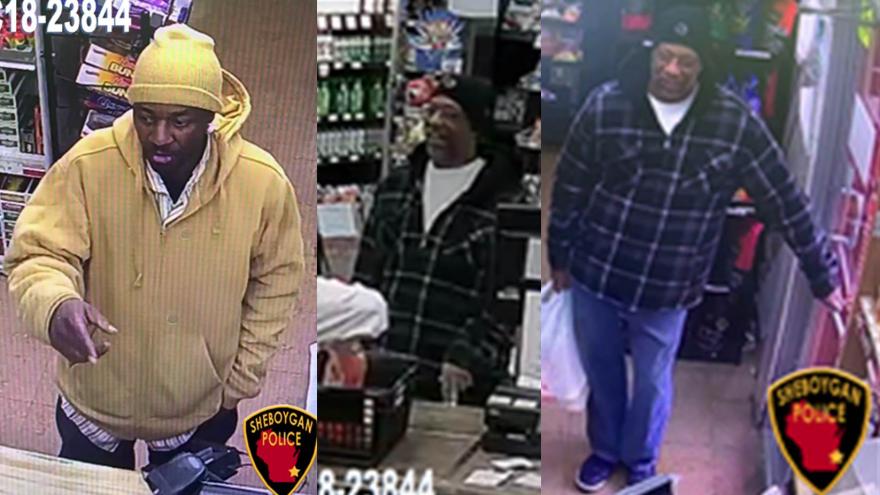 According to investigators, the two are suspected in the fraudulent use of a credit card at a number of businesses in Sheboygan. Police have released surveillance images of the suspects.