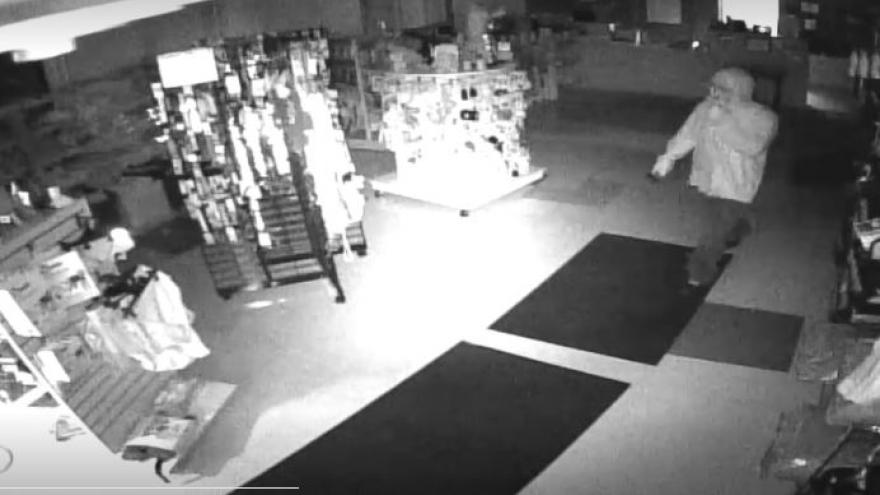 SHEBOYGAN, Wis. (CBS 58) – The Sheboygan Police Department is asking for help to find a suspect  believed to be connected to a series of thefts at local businesses.

Sheboygan Police say they responded to several burglaries on the city’s south side in the early morning hours on Monday. The department says they’ve taken reports from ten businesses and the Sheboygan County Sheriff’s Department is investigating similar incidents in the county.

Police say based on surveillance footage, it’s believed the same suspect may be responsible for many of the cases. Police are releasing the photos and asking anyone with information to call the Sheboygan County Sheriff’s Office or Sheboygan County Crime Stoppers at 1-877-283-8436. 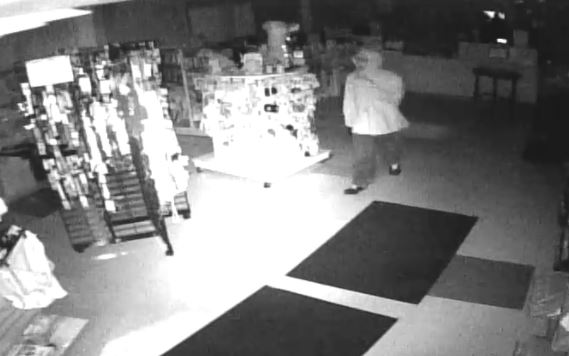