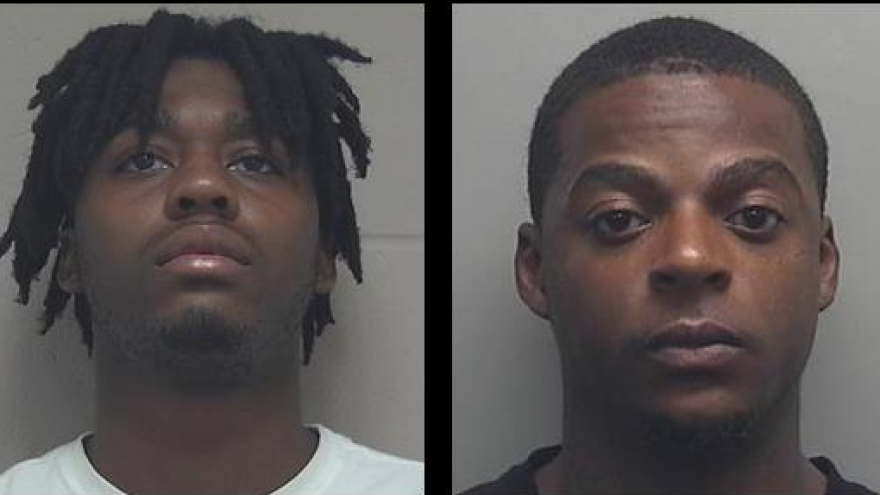 Upon arrival, investigating officers determined that a 25-year-old male subject had received a non-life threatening gunshot wound to the leg during a physical altercation with two other male subjects.

The victim received treatment at a local hospital.

Police have identified the two suspects in this incident and are actively attempting to locate them.

They are described as follows:

The suspects and victim are known to each other.