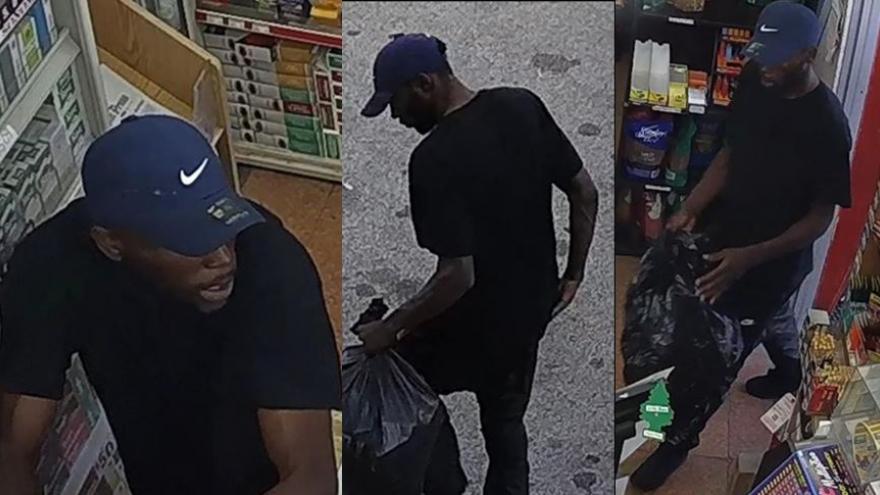 SHEBOYGAN, Wis. (CBS 58) -- Sheboygan Police are asking for help to find a suspect believed to have stolen a large quantity of cigarettes.

Police have not released much information about the theft but say it happened in mid-July from a service station. They have released photos of the suspect.