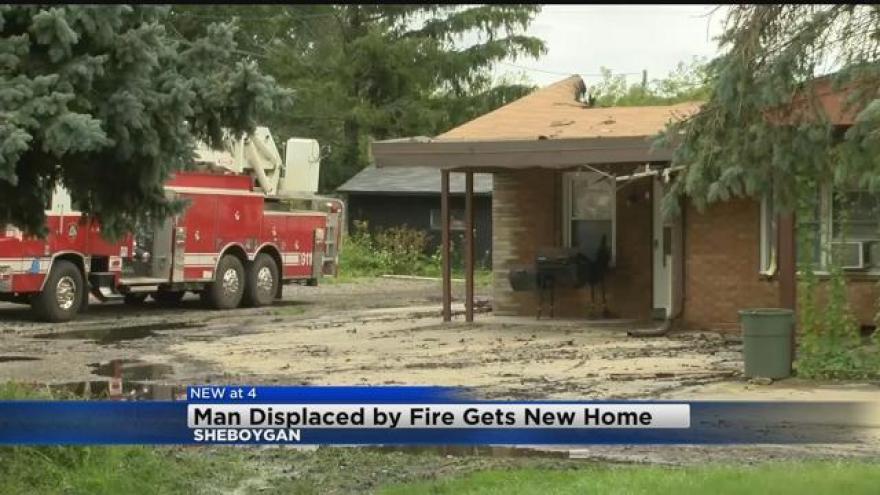 After months without a permanent place to stay, a man displaced by an apartment fire finally has a place to call home.

Back in August Leonard Zimmer's apartment building in Sheboygan burned down leaving one person dead and forty others homeless.

The Embers apartment complex went up in flames in August.

About 40 people were displaced including Zimmer.

The Red Cross had a hard time locking down a new apartment.

They said deals kept falling through.

Until now, Zimmer's been staying in a retirement home.

He got the keys to his new home at the Sheboygan Housing Authoring on Water Street.

The fire department helped him move in.

Officials say they're still working on a date to demolish the building.