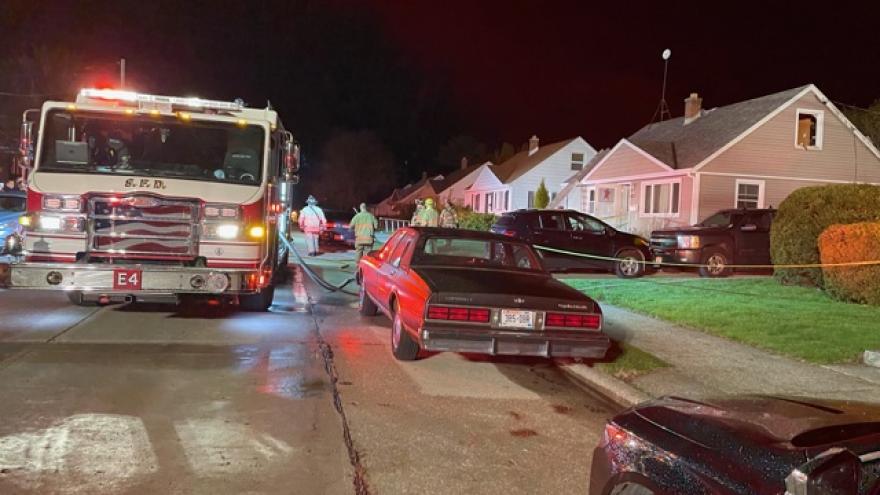 Crews were called to the home near 19th and Martin and say two people got out and were treated for minor injuries.

The cause of the fire remains under investigation. The estimated loss is around $90,000.