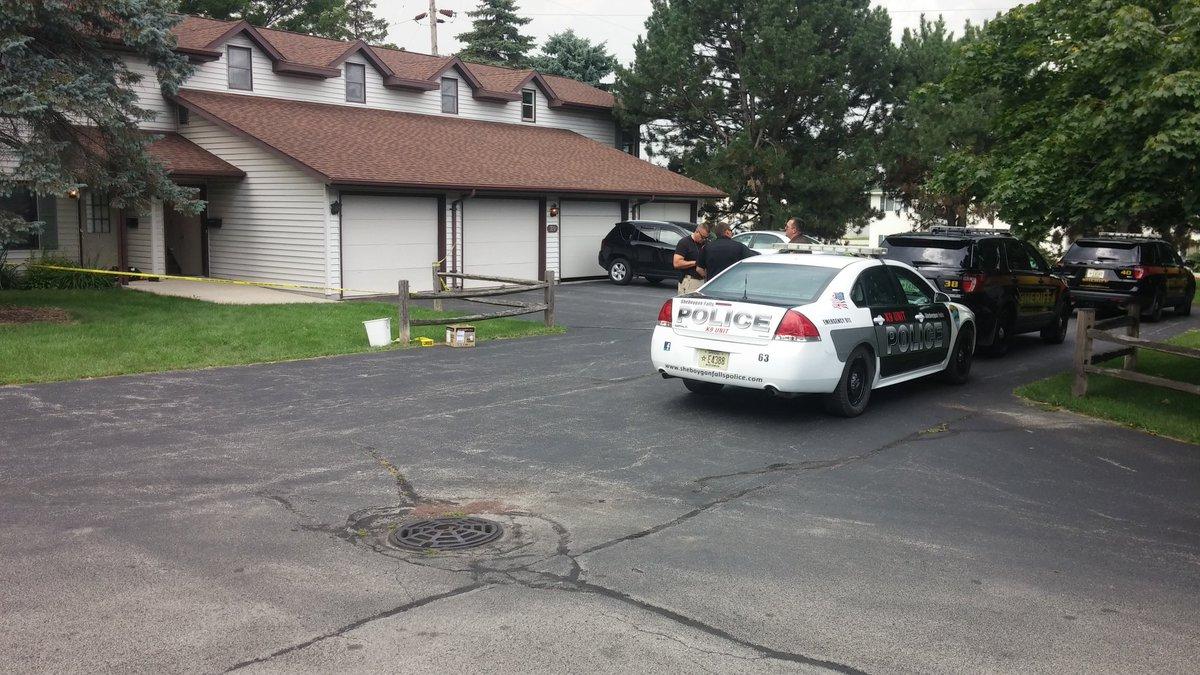 At that press conference today the chief of police called this a horrible situation.

The sheriff’s office also gave us a copy of the 911 tapes from the incident - here's a listen.

The police chief said today he can't rule an official cause of death until the autopsy results come in. on that 911 call, the mother did say she strangled her 2 year old son.

The police chief said when officers arrived at the home yesterday, the mother was armed with a large butcher knife and came at the officers more than once.

One of the officers did use his taser.

The suspect is currently in the Sheboygan County detention center awaiting charges. Police are not releasing her identity because the boy's father has not reached yet.

The police chief also said the department has resources available for first responders in Sheboygan Falls, who have had a difficult year.

"Sheboygan falls unfortunately has you all are aware over the last few years we've experienced a number of things...a homicide involving an elderly woman, especially...our first responders are elderly people,” said Steven Riffel, Chief of Police City of Sheboygan Falls.

Chief said the investigation is ongoing and at this point they are not sure what the exact charges the suspect will face.