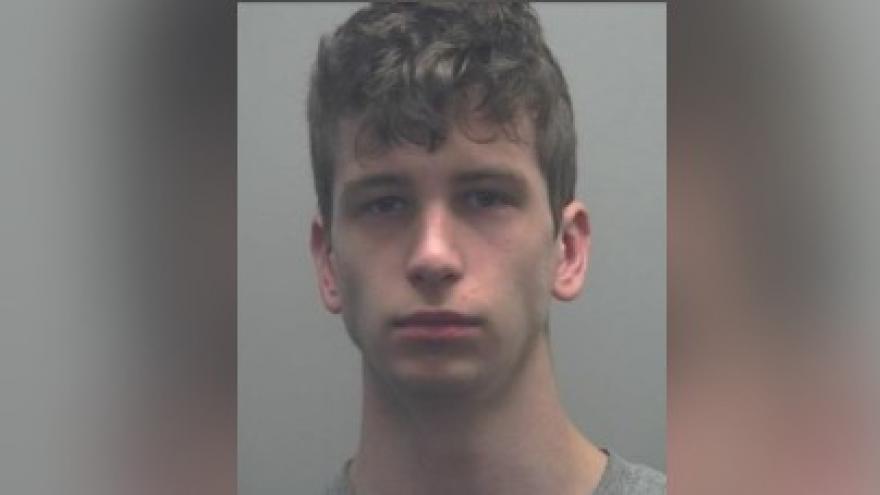 SHEBOYGAN COUNTY, Wis. (CBS 58) -- A Sheboygan County teen is facing theft charges after police say he stole jewelry worth more than $30,000 from his grandmother.

According to a criminal complaint, the stolen items include:

In November, the woman noticed a bracelet and ring that she recognized as her own at a jewelry store. Store records indicate that 18-year-old Dominic Weber sold jewelry to the store in March, June and July.

In an interview, Weber admitted to police that he took jewelry from his grandmother's house at least three times and sold it.