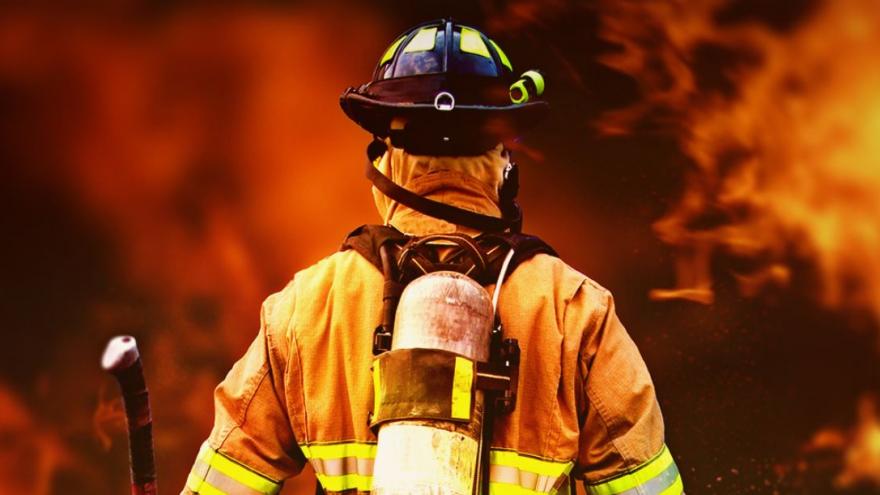 The investigation revealed that David was responsible for starting the fire and his death has been ruled a suicide.

Crews were called out to a report of a structure fire in the N6700 block of State Highway 32 in the Town of Sheboygan Falls around 5:13 a.m. on Friday.

Upon arrival, a 55-year-old man was found dead inside of the residence.