Sheboygan businesses get a boost with Ryder Cup in town 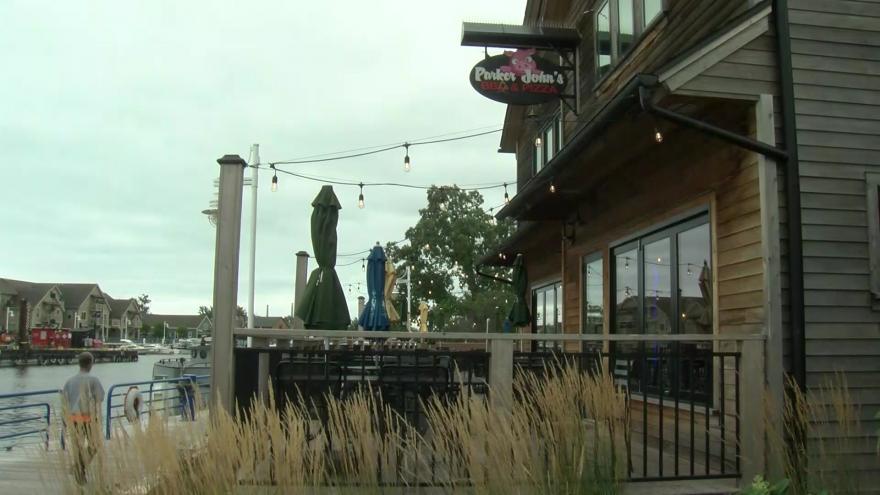 SHEBOYGAN, Wis. (CBS 58) -- Ryder Cup week kicks into high gear Tuesday, Sept. 21, as events at Whistling Straits get underway in Sheboygan County. It's expected to have a major financial impact on the area.

Visit Sheboygan estimates the tournament will bring in $135 million overall.

They estimate a $30 million impact to Sheboygan County.

Meanwhile, area businesses are preparing for the golf rush. Parker John's Barbecue and Pizza -- in Sheboygan -- estimates a 50 to 80-percent boost in sales.

They're also bringing in extra staff each day this week.

"Servers, cooks, whatever we need, hostess. They're all coming down just to help out. It gets them out of the other restaurants. It's something different and something fun to do," said Derek Mattson, Parker John's BBQ & Pizza district manager.

On a normal day, Mattson said the restaurant has between 20 to 25 crew members on staff.