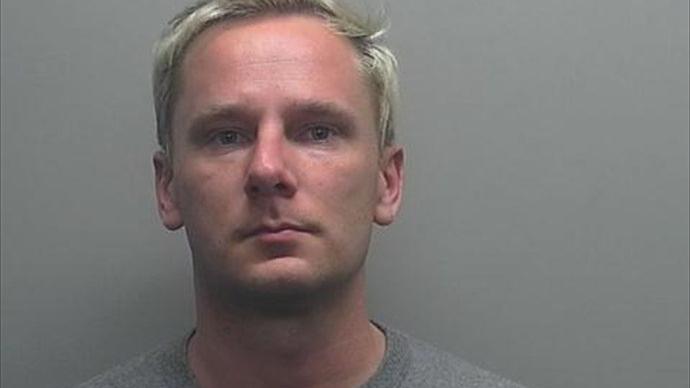 A Sheboygan alderman is in jail after being charged with sexually assaulting a child. Alderman Kevin Matichek was arrested and is expected in court on Monday.

Father and resident, Zakkaryah Nauschultz says, \"Absolutely an outrage,for any community, not just this one. To have someone in that high of stature, that we trust. We are supposed to trust these people.\"

Sheboygan's Council President says the alderman is accused of touching a little boy.

Don Hammond says, \"It's a shock it's surprising\"

He says this is the same alderman who was responsible for getting former Mayor Bob Ryan recalled for alcohol issues. Before his arrest, Alderman Maticheck was running for re-election.

Hammond says, \"We are 60 days out from an election so from a practical standpoint, I think the voters would decide. Of course the council can remove him, or he can resign.\"

The police department says they are trying to make sure there are no other victims and that everyone is getting the help and support they need. The mayor says they're waiting for the investigation to be complete before making a decision.

Michael Vandersteen, Sheboygan Mayor says, \"I never expected this from a colleague, alderman should be held to a higher standard, and you want people who will represent the community. If this did take place it's a huge disappointment.\"

The alderman is still in jail and awaiting his court date on Monday.