Sex Offender Re-Arrested, Was Not Living At Address Reported to State 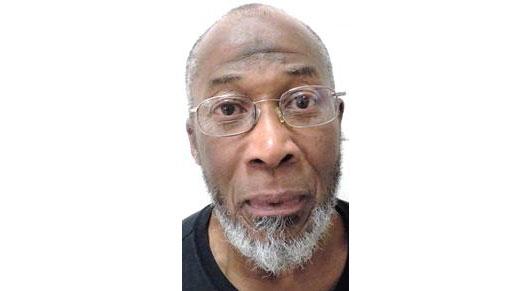 CBS 58—A convicted sex offender is back behind bars, accused of another sexual assault and cutting off his GPS monitoring bracelet.

Police arrested 67-year-old Jameel Ali Tuesday afternoon. Police say Ali sexually assaulted a woman early Sunday morning at a home in the 2800 block of North Holton Street. Both the victim and Ali were acquaintances of the owner of the home. However online records indicate that is not the address Ali reported to the state.

Back on April 26, six days after Ali was released from custody, he reported he was living at an apartment building in the 2500 block of Capitol Drive. According to the Wisconsin sex offender registry, that address was never verified, and Ali is listed as "non-compliant," breaking the reporting rules.

According to police, Ali sexually assaulted a woman early Sunday morning and at some point, he cut off his GPS bracelet, which a court ordered him to wear for the rest of his life.

On Tuesday, police arrested Ali at a Muslim Community Center on Teutonia Avenue. The center's Imam did not want to go on camera, but told CBS 58 that since his release, Ali regularly prayed and volunteered at the center, and that Ali was there every day this week.

The Imam says Ali had trouble finding a place to live and was staying at the home in on North Holton Street, where the alleged assault occurred.

It’s unclear if police were ever notified that Ali was not living at the address he reported to the state. CBS 58 did ask police if Ali cut off the GPS bracelet before or after the alleged assault, but they declined to comment. Police did thank the citizen who provided the tip that led to Ali’s arrest.