According to the criminal complaint, the young victim's mother told police that her daughter ran away from home sometimes late in the evening of November 30. The next day, the mother stated that she received a phone call from her sister saying she found the 12-year-old outside of a house with an unknown man. 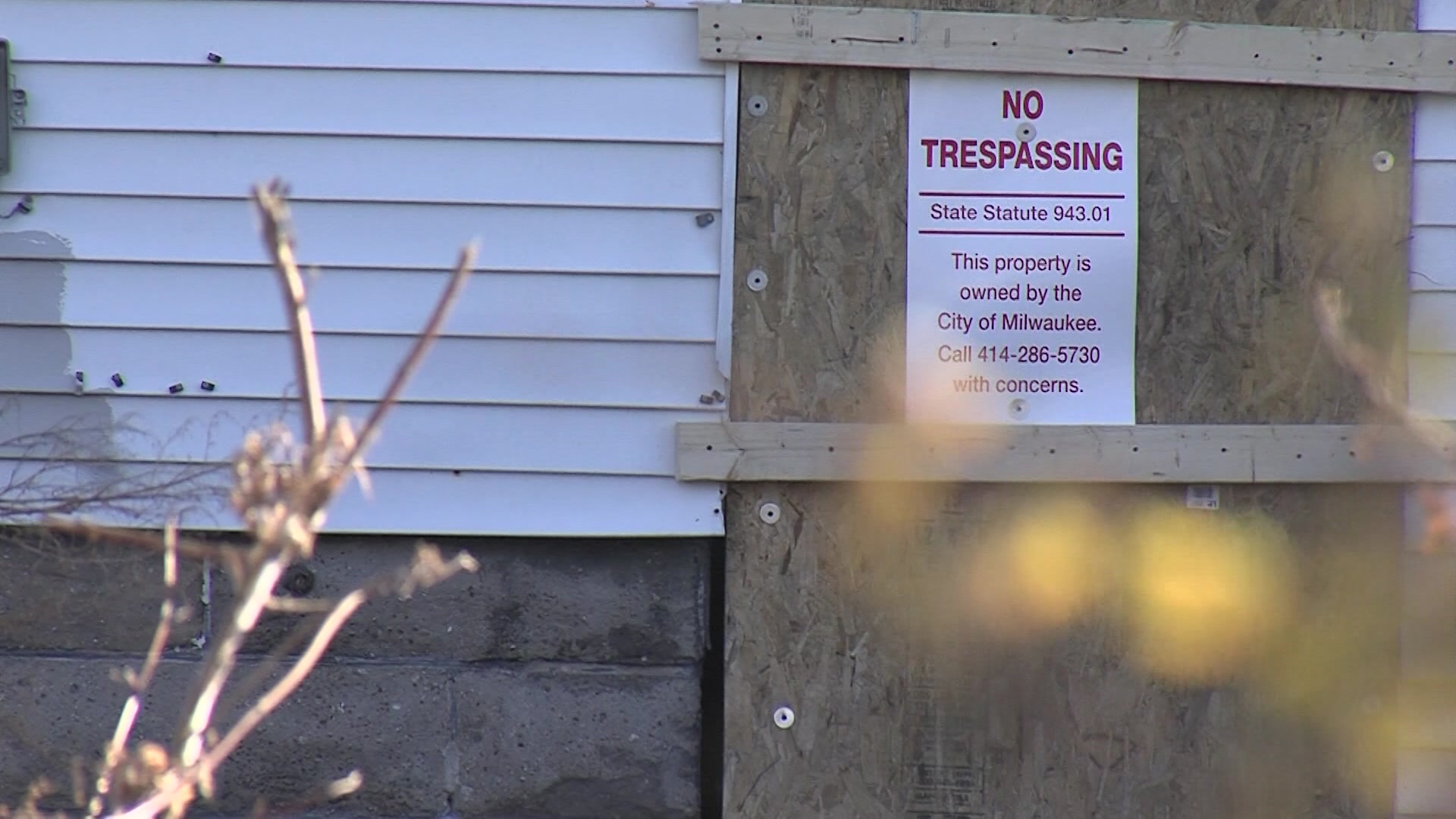 The mother's sister told police that she was taking her children to school that morning when she saw her niece, whom she knew had run away, standing in front of a house with an unknown man, later identified as Collin Jacobs. The woman told police that Jacobs was dragging the 12-year-old girl by the hood of her jacket towards a gas station near 27th and Burleigh. The 12-year-old ran up to her aunt and told her that Jacobs had just raped her.

The 12-year-old victim told police that she had run away from home and was in the area of 26th and Burleigh sometime between 2 a.m. and 8 a.m. when Jacobs approached her and asked how old she was. The victim told Jacobs that she was 12. According to the victim, Jacobs left and came back an hour later, asking if she wanted to go somewhere with him for $100. The victim allegedly said no and Jacobs dragged her by her hoodie to a house near 27th and Burleigh.

The victim told police that while Jacobs was taking her to the house, she tried to break away but he pulled out a gun and said he was not going to hurt her "just yet." When they were in the house, the victim said that Jacobs put the gun to her head and sexually assaulted her, saying if she did "this" she would be able to go home. 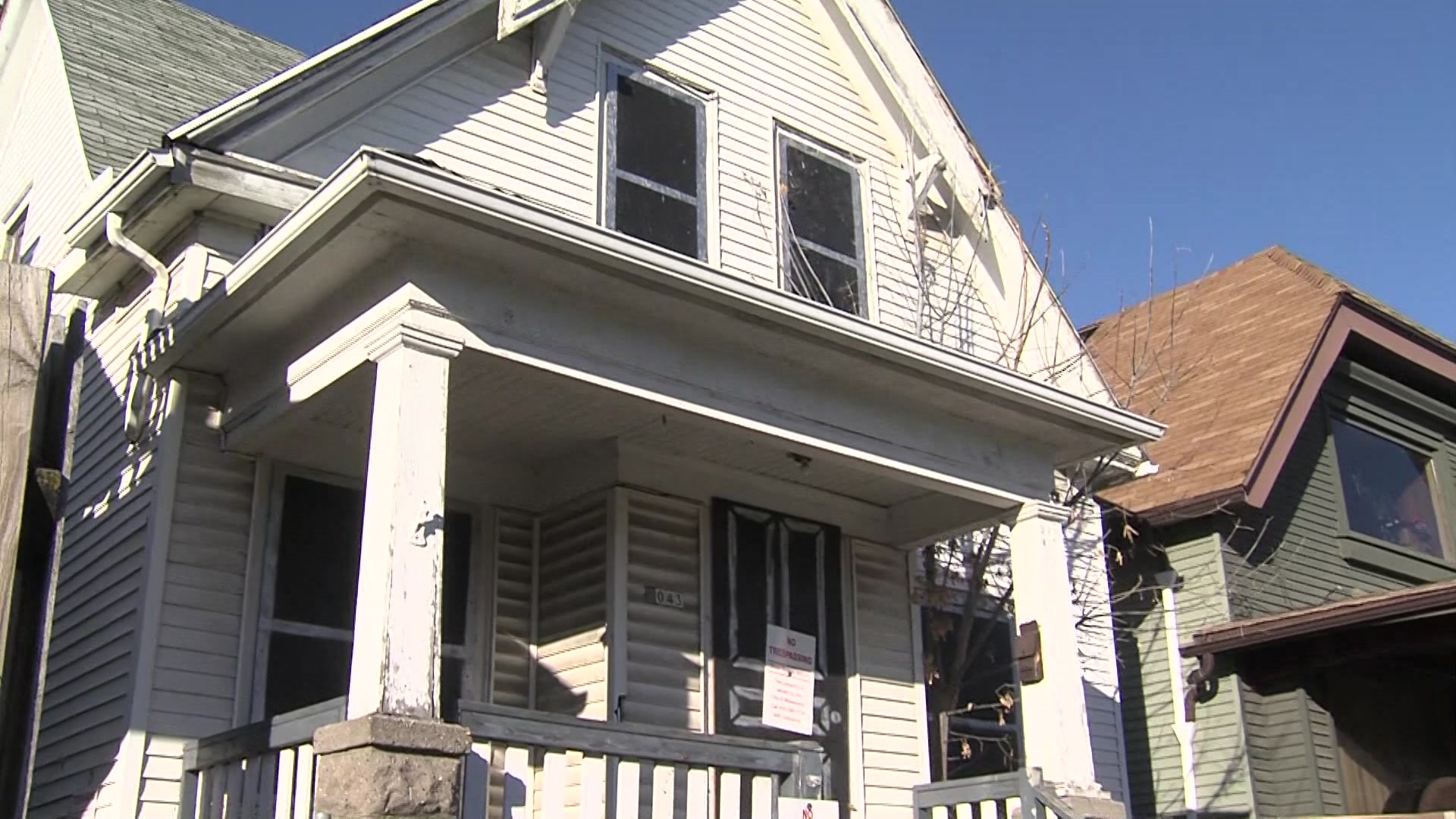 According to the criminal complaint, Jacobs is subject to lifetime sex offender registration with GPS monitoring and that his GPS data showed he was inside of the home during the time of the assault.