Sex offender being released into Waukesha without plans for residence 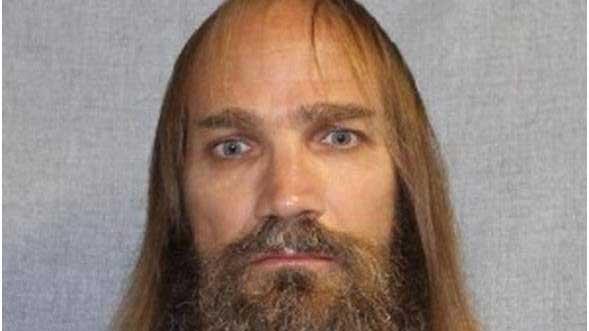 A sex offender with no permanent residence will be released into Waukesha County on August 22.

Waukesha County Sheriff’s Department and the City of Waukesha Police Department have been working with the Department of Corrections-Probation and Parole Office regarding the anticipated release of Loren Whitlow.

Whitlow is considered a serious offender with a high probability to reoffend.

Whitlow has served all time associated with his crime.

Upon release he will be taken to the City of Waukesha Police Department for face-to-face registration. Whitlow will be a lifetime sex offender registrant and also on lifetime GPS monitoring. He will not be on any supervision, as the terms of his conviction have been fulfilled. If he violates the terms of his lifetime registry or GPS conditions, he will be taken back into custody.

His first conviction for a sexual offense was in 1985, and he had 3 other sexual offenses through 1994. Whitlow committed these offenses against various victims including minor males, minor females, and an adult; his victims were both relatives and strangers.

Since there are no restrictions or limitations under continued supervision, he has the ability to be in various venues within the community, but it should be noted that his movements will be tracked through the GPS.