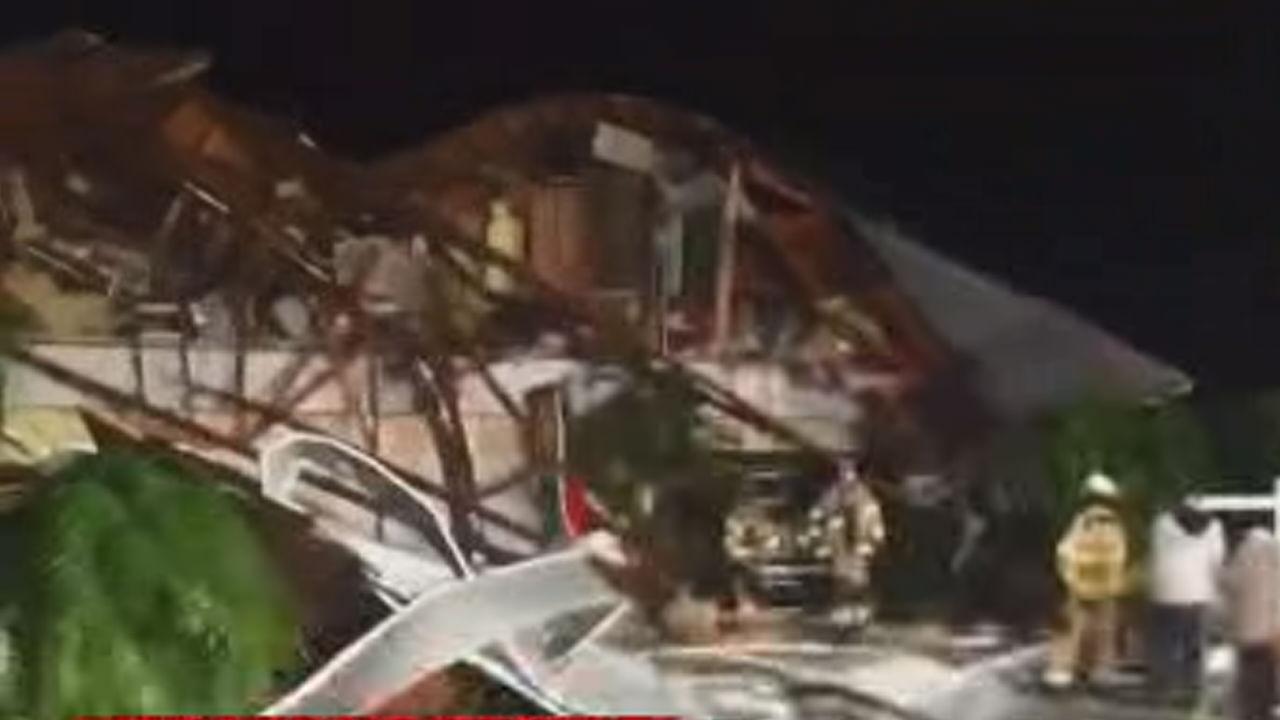 The victims all belonged to the same family and were inside a mobile home in Duette, a small community near Tampa.

Five others inside the mobile home -- Steven M. Wilson, 38, and four children between the ages of 6 and 10 -- were injured, officials said.

"Most of the damage is in Duette, which is in the far eastern border of Manatee County," Azzara told CNN. "That is believed to be where the tornado touched down and lifted a trailer. That's where the family was where the fatalities are."

Azzara said the trailer was on its own lot "with no homes for miles around."

Some 3,000 people remain without power in Manatee County, he said.

Several buildings in a condo complex on Siesta Key were damaged, he said.

About 17,000 residents are without power throughout Sarasota County.