Severe storms: 95 million people at risk across the U.S. 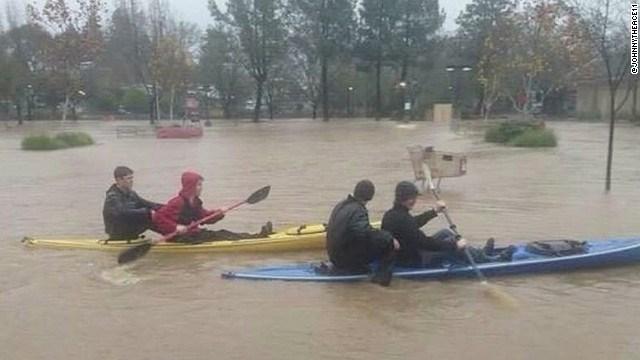 Other cities in the path of the storms include Memphis, St. Louis and Cincinnati, CNN meteorologist Judson Jones said

Spotters reported a tornado a few miles west of Wichita. That storm moved to the northeast, missing the city, but posing potential risks to other communities.

Other reports of tornadoes came in from southwestern Kansas, according to the Storm Prediction Center.

Not too far away, the National Weather Service indicated a tornado may have touched down in the small town of Potosi, Missouri, about 70 miles from St. Louis.

More storms are expected in the Midwest, Mississippi River Valley, Tennessee River Valley and near the southern Great Lakes, the Weather Service said.

CNN's Sean Morris and AnneClaire Stapleton contributed to this report.