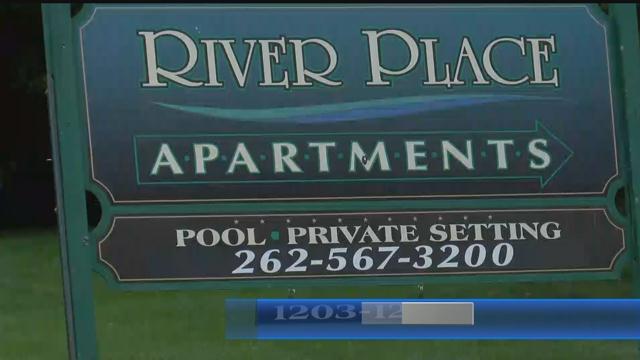 Several police departments are working on a murder case in Oconomowoc.

Oconomowoc Police Department could only put two full-time detectives on this case, additional assistance was made available from the Waukesha County Sheriff's Department.

Milwaukee Police officers are helping, too, because we learned that might be where Christina Schuster's killer is.

Right now, that person is being called a "person of interest."

It is believed that Schuster was shot in the head inside her apartment sometime on Monday.

Afterward, the person bolted in her car and headed toward the Milwaukee area.