Several people displaced because of Sunday morning fires in Milwaukee 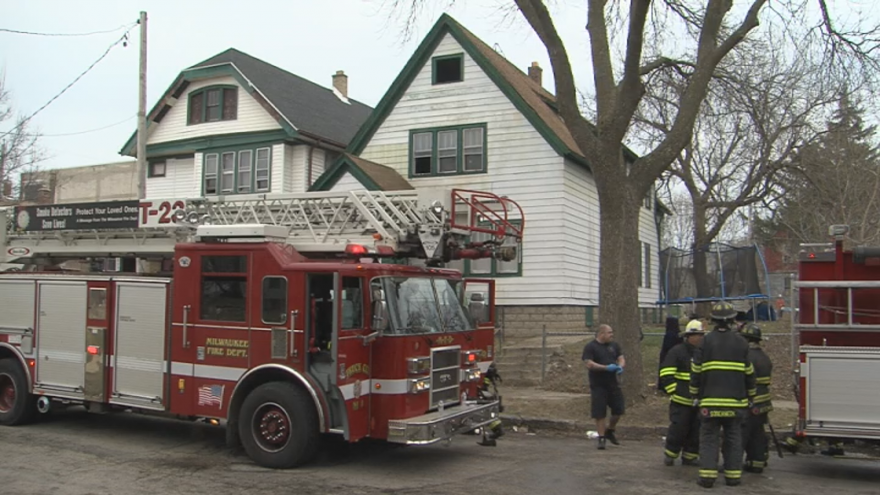 MILWAUKEE, WI (CBS 58) -- Three people are out of their home and are being helped by the Red Cross following a fire on Milwaukee’s north side Sunday morning.

Around 9:00 a.m. April 7, the Milwaukee Fire Department was called to the single family home at N 28th and W Center Streets. Crews found a fire in the ceiling above a ceiling fan in one of the rooms of the structure. The fire is believed to be electrical in nature.

The estimated dollar amount of damage is not available and no one was injured as a result of the fire.

Another house fire, this one in the early hours of Sunday morning, displaced the residents of a two-story duplex.

Milwaukee firefighters responded to a call around 3:30 AM for a bedroom fire in the duplex at N 90th Street and W Thurston Avenue. The fire was quickly extinguished. There were no reports of injuries as a result of the fire.

Damage is estimated at over $65,000 to both the building and its contents. The cause of the fire is under investigation.