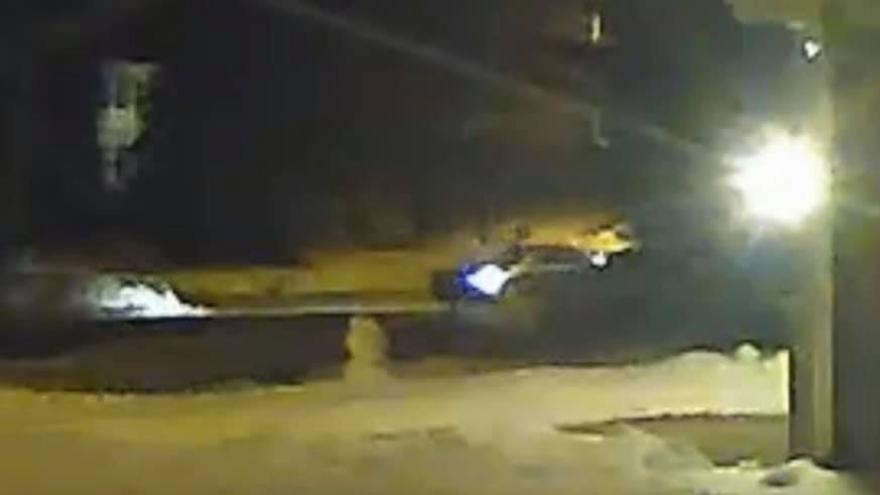 JACKSON, Wis. (CBS 58) -- Several homes in a Jackson neighborhood were struck by BB gun fire over the weekend.

The Jackson Police Department said on Feb. 20 around 9:15 p.m., officers responded to numerous reports of homes being hit in the area of Hawthorn Drive and Hickory Lane.

Video surveillance determined the suspect vehicle may be a sedan, possibly tan or light-colored. Police said possibly three people were inside the vehicle.

Police noted the incident scared a young child, who was then afraid to sleep that night. 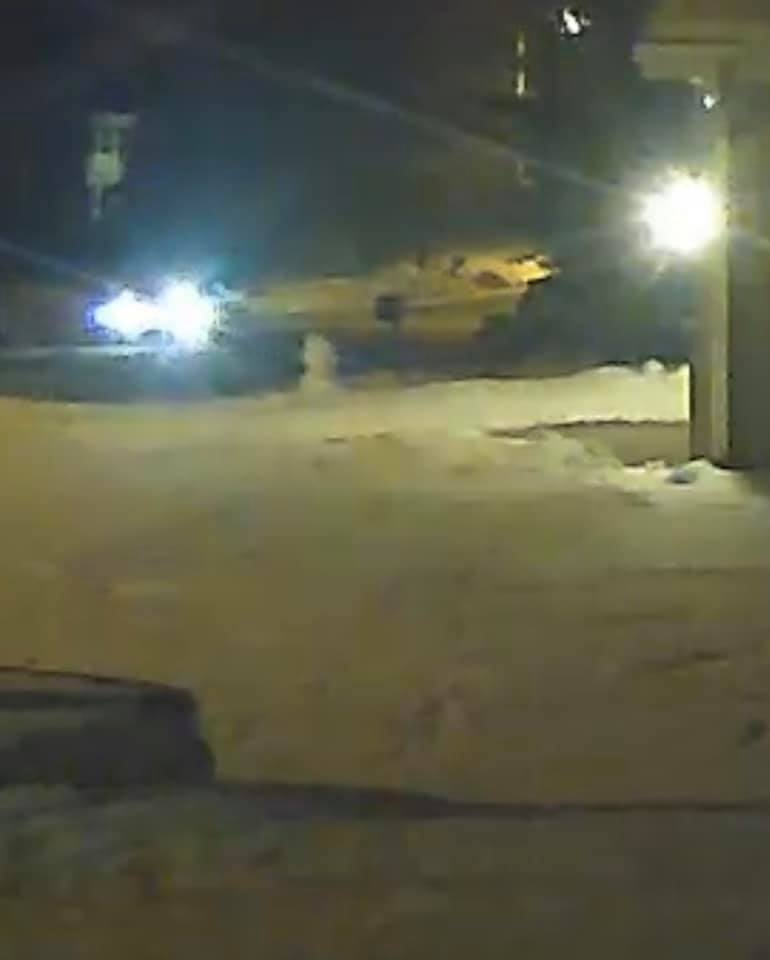 If anyone has any information on this vehicle or information on who may be involved in this incident, you're asked to contact the Jackson Police Department at 262-677-4949 or via Facebook message. You can remain anonymous, we just ask that you leave a phone number so if we have additional questions, we can contact you. You can also call the Washington County Tip Line at 1-800-232-0594 and be eligible for up to a $1,000 reward for information that leads to an arrest or conviction.