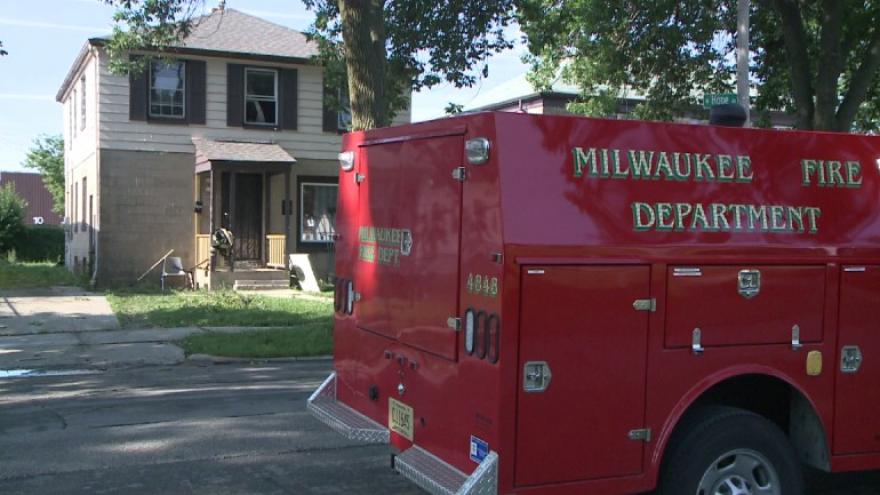 MILWAUKEE (CBS 58) -- The Milwaukee Fire Department (MFD) is investigating a house fire that happened near 19th and Hope on Friday, July 2.

It happened shortly before 8 a.m.

MFD says the fire started in the basement and that there were no injuries to civilians or fire crews.

Red Cross was called for the occupants of the home. CBS 58 crew on scene learned there were two adults that lived on the first floor, and five adults that occupied the second floor.

"I opened the door and a big ol' black cloud of smoke rushed in the house," Ulysses Turner told CBS 58.

Officials say there is electrical damage and residents can not return until repairs are made.