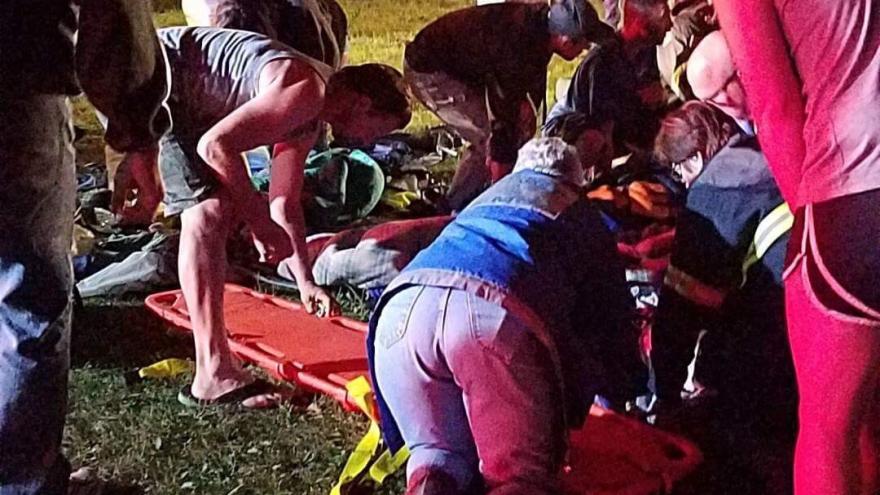 A suspected drunk driver ran into a tent filled with people from the Milwaukee area at a campsite on the Mississippi River critically injuring some of them and sending all of them to the hospital. The Grant County Sheriff's Office received the call for help at about 10:15 PM Saturday night to rush to the River of Lakes campground in the Village of Bagley.

When authorities arrived they found a woman driving a Ford Freestyle trying to make a U-Turn in the campground after she ran over a tent with seven people inside. After running over the tent, the car came to a stop and then the woman backed up and ran over the tent again.

The condition of everyone involved is currently unknown.

The 32-year-old woman who was driving the car was arrested for suspected OWI, she is currently in the Grant County jail.