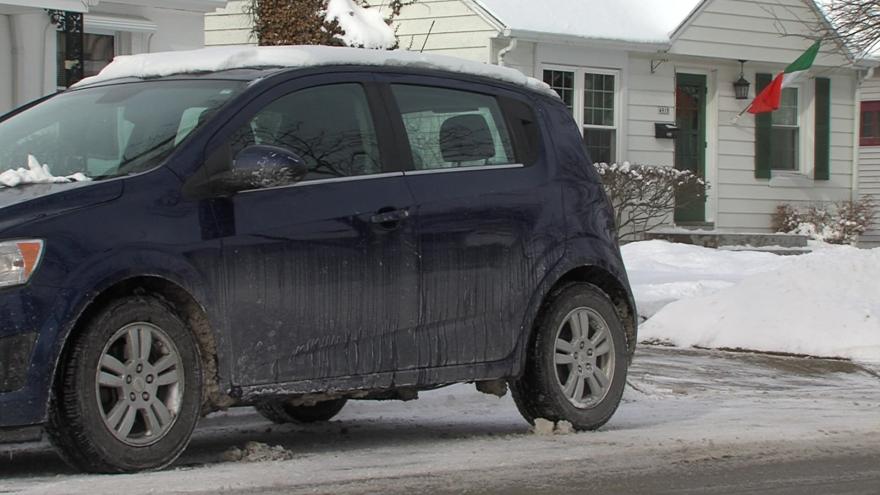 WHITEFISH BAY, Wis. (CBS 58) – Whitefish Bay police are again warning residents not to leave their vehicles running with the keys inside.

They say they’ve had seven car thefts since the start of the year.

Police are now urging drivers not to leave their cars unattended while they are warming up.

Police Chief Michael Young says that almost all the thefts happened during the morning when people were warming up their cars before heading off to work.

He says most of the cars are being taken from the south and west parts of the Village, but the crime can happen anywhere and in a matter of seconds.

Some of the stolen cars have been recovered. Whitefish Bay is now doing everything they can to stop the crimes by increasing patrols, working with other departments, and letting citizens know by posting on social media, sending e-mails, and postcards to leave their cars locked.

“Kids that steal these cars drive extremely recklessly. They drive at speeds in excess of 70 80 mph on city streets they run red lights they pass on the right. This is more than just a property crime these stolen cars put peoples' lives at risk,” says Chief Young.

“It's hard for me to understand that anything goes wrong in this village but I guess it does and periodically I lock the car and then I get careless and I don't,” resident Marianne Schulz said.