Serious Injuries After Suspect Flees From Officers in a Stolen Car 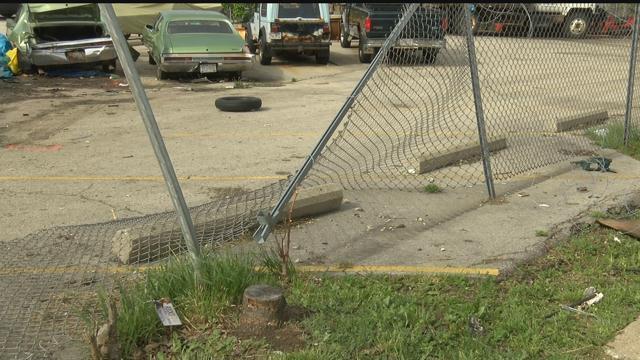 MILWAUKEE - Several people are in the hospital after a serious motor vehicle accident that happened early this morning. A suspect was attempting to flee from police officers around 2:30 a.m. when they crashed their vehicle at the intersection of 30th and Locust. That vehicle was taken in a robbery earlier in the day on Friday, May 13th.

When officers spotted the vehicle and attempted to stop it, the driver fled.

Several people were injured as a result of this accident. They were all conveyed to local hospitals where they are being treated for minor to serious injuries. The suspect in the fleeing vehicle was arrested on scene.