MILWAUKEE (CBS 58) -- Serb Hall was packed for the first friday of Lent.

There were those partaking in the Catholic tradition of fasting from meat on Fridays and others who were just there for the good food.

The banquet hall said they serve roughly 1,200 meals of fish every Friday during Lent. 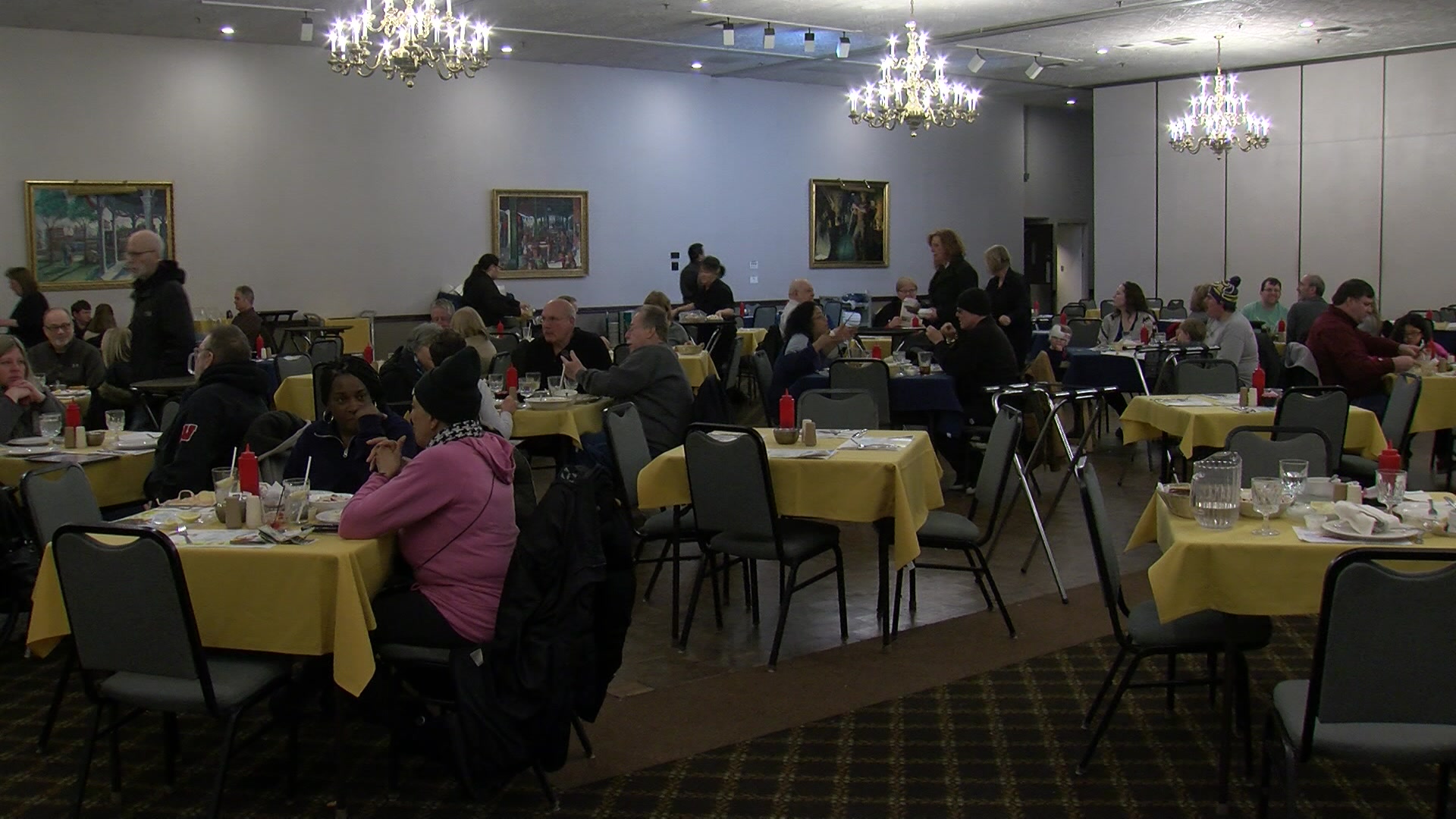 That huge number is partly due to their convenient drive-thru. 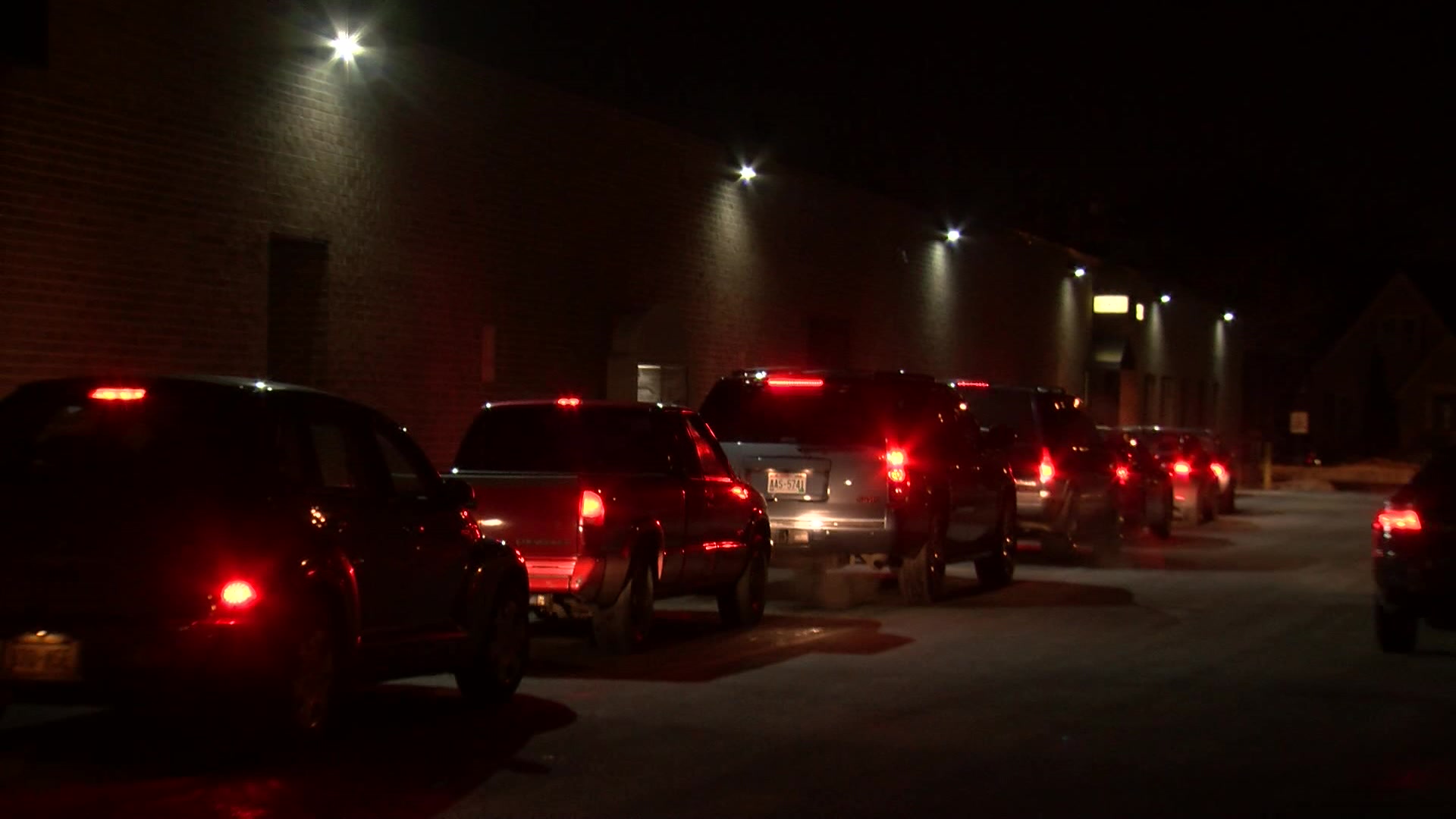 "Our drive-up window does almost as much business as our dining room. So, the drive-up is busy nonstop all day long. But, it's still just as fast as McDonalds for the most part. We don't have people go and sit in parking spots," said Nick Alioto, General Manager of Serb Hall.

Lent started on Ash Wednesday and will go until April 18.